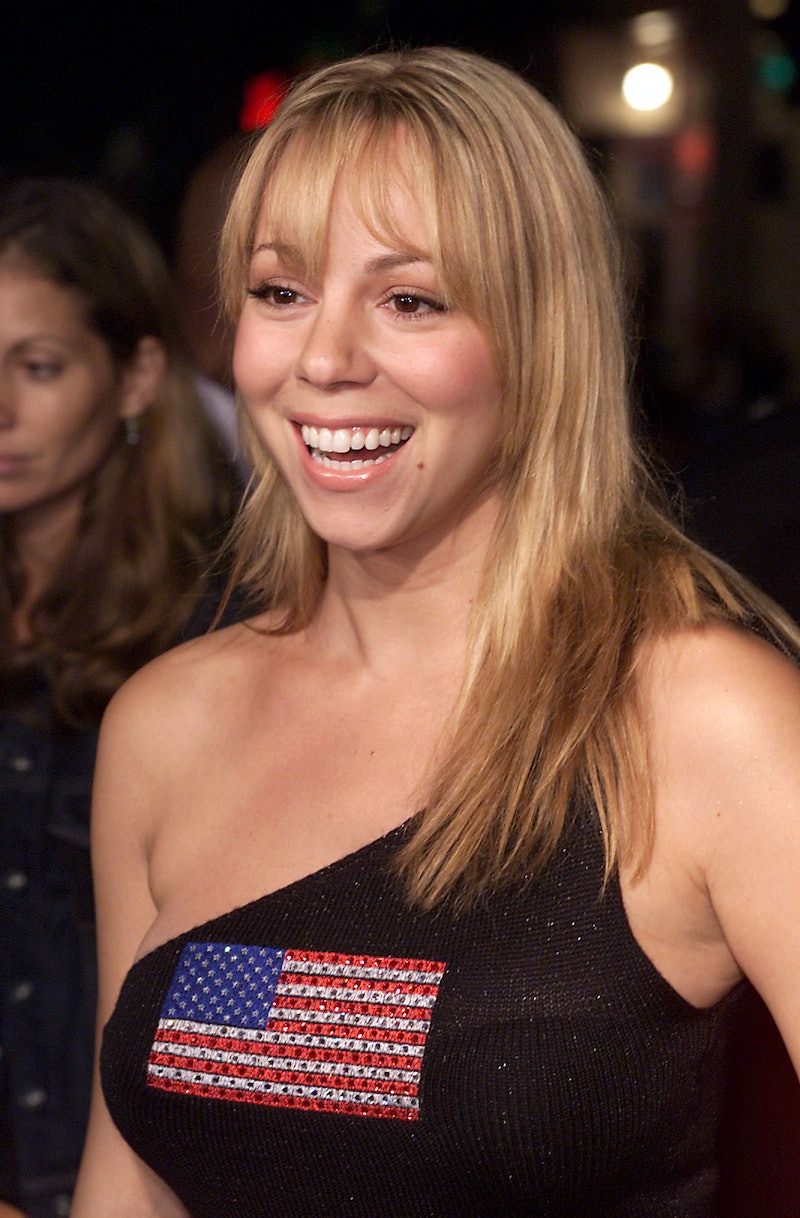 It feels like we're all still collectively trying to process whatever it was that happened at the last MTV Video Music Awards during Miley Cyrus' performance with Robin Thicke and the twerk-gate situation that ensued, but the 2014 VMAs are fast-approaching whether we've recovered or not. Cyrus' twerk that launched a thousand twerks might be a tough act to follow in terms of its shock value, but I'd be surprised if no one tried. The VMAs are known for their scandalous and "controversial" performances, and now that the nominees have been named, it's clear that there are some serious contenders for the next VMA performance people won't stop talking about for an entire year. Cyrus' performance set the precedent for, but will this year's performers try to outdo her? Would that even be possible?

Of course it is.

The VMAs are the place to be weird, and they always have been. In light of the upcoming 2014 VMAs, let's take a look at the craziest, weirdest, most scandalous moments from the VMAs that you probably don't remember, or wish you didn't remember, that prove the VMAs were weird way before Cyrus shook her butt on Robin Thicke's junk. Twerking is tame compared to the boob-jiggling and butt-floss that was running rampant in the '90s. Here are the weirdest moments from the VMAs in the 90's.

This real-talk interview with Courtney Love and Madonna

I don't know what to call this monstrosity.

Or rather, this collection of strings.