Every reality show needs a good, or at least, entertaining love story, and last season's "love story" on Below Deck was kind of the pits. If you'll jog your memory a bit, you'll recall that Samantha Orme and C.J. LeBeau were the two lovers aboard the ship, and, in a word: ugh. They were pretty much the pits. Orme never really seemed into LeBeau, and I think the real person LeBeau was in love with was himself. So not fun to watch. But this season we've got Kelley Johnson and Jennice Ontiveros aboard the Ohana. And, thus far, their relationship seems intriguing. But going off of the few scenes we've seen them in, it also looks like they might have a touch of the Ron and Sam disease from Jersey Shore. AKA, there may be a whole lotta breaking up/getting back together nonsense going on... which is cool for, like, two episodes.

Clearly, Ontiveros and Johnson have the hots for each other, which is pretty much to be expected, being that they're two attractive young crew members, who are sharing a room the size of a potted plant. But the main issue seems to be that both of them have significant others back home. Johnson made it clear that he wasn't super into his lady in last week's episode, but Ontiveros has been playing it close to the vest. I totally foresee them hooking up, then one, or both, feeling bad and "breaking up..." only to do it again the next time they're drunk.

I did a little digging around to see if I could find out any spoilers about this season's love birds, but Bravo seems to really be keeping things under wraps thus far. That said, there is this "who's hooking up this season?" clip, which shows that, clearly, Ontiveros and Johnson are. 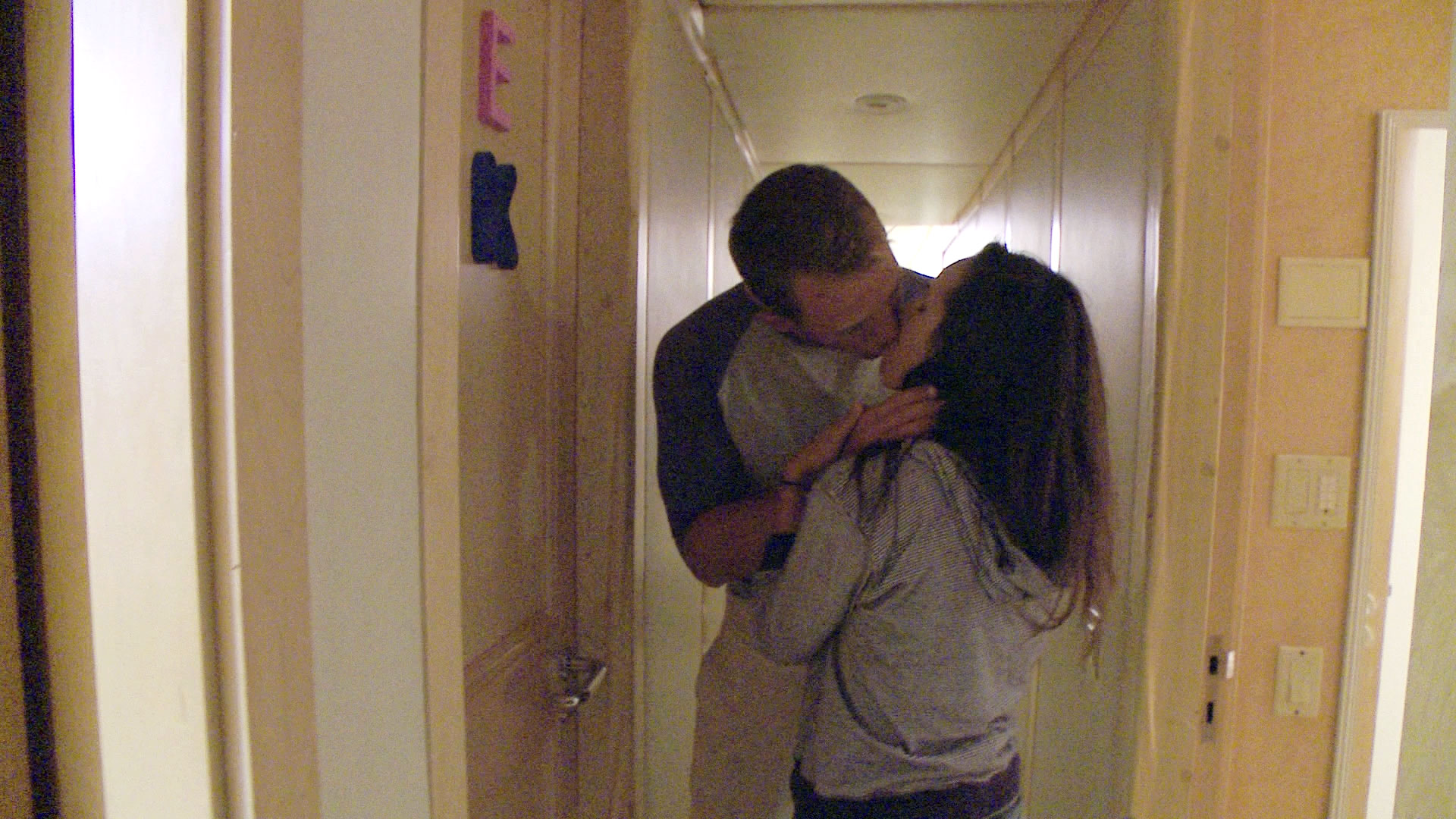 But please, God, no Ron and Sam business. Below Deck is still fun to watch at this point.