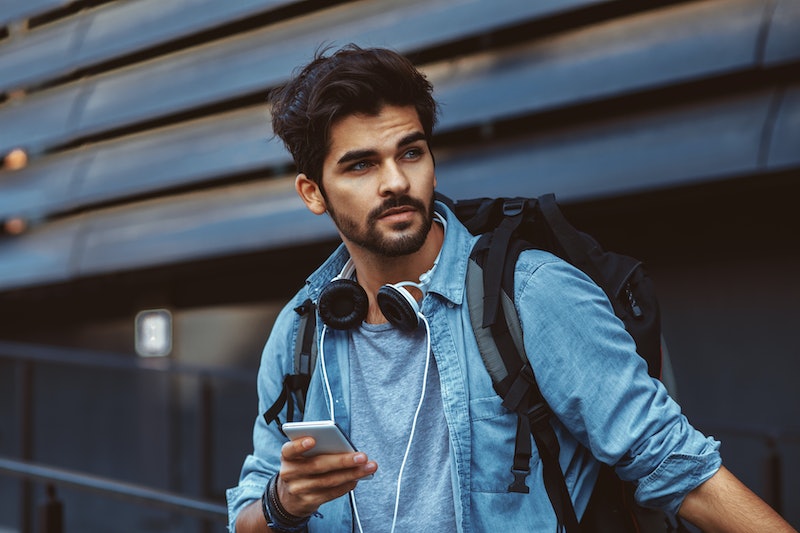 We know that street harassment is no joke, but gosh, how are you supposed to know when you’ve got the go-ahead to whistle, tell someone how hot she looks, or ask her if she’s DTF? It’s just so darn confusing! But luckily for you, catcallers of the world, Playboy’s new, totally SFW website has exactly what you need: A flowchart that helps you figure out exactly whether or not you should catcall that woman you’re about to walk past. Spoiler alert: There are only two situations in which it’s acceptable, and only two. Guess what they are?

“A young lady walks by, who you find sexually attractive,” writes graphic designer Shea Strauss, who created this ingenious piece of wonderfulness. “You're probably not clever enough to come up with an original thought, so the only remaining option is to yell out at her, like you are not a smart person. Should you do it?”

Remember that spoiler we gave you about how there are only two situations in which the answer to that question is “yes?” Well, here they are: In one, you know her and you have both consensually agreed to shout sexually suggestive comments to each other in public; and in the other, she’s a literal cat. As in, the four-legged creature covered in fur whose idea of taking a shower is licking her paw and rubbing it all over her head. Then it’s okay. If the situation is anything other than one of these two scenarios and you don’t want to harass anyone, then keep your trap shut — no matter how hot you think she is, no matter what she's wearing, regardless as to whether you think she should smile, or whatever. Seriously. Mouth. Closed.