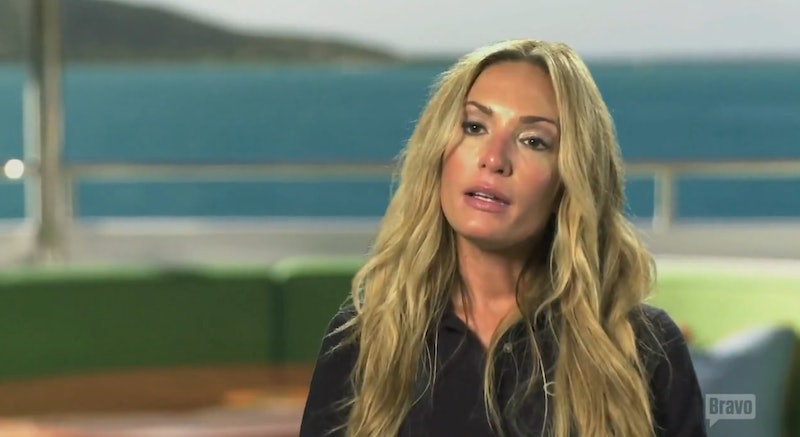 When you’re a charter guest on the Ohana, you go ahead and order those late-night cookies. But you better watch yourself if you demand essence of lavender in a cocktail. Or have the gall to order mojitos. Or ask that your “old Forever 21 skirt” be ironed. Kate has a low tolerance for B.S., and Kate had to trudge through mounds of monokini-clad B.S. during Tuesday night’s episode of Below Deck.

I'd suspected it for the past two episodes, but now I know it to be true: Kate is a woman after my own heart. After watching her throw together a ramshackle mojito and fake her way through every interaction with those charter guests, I am ride-or-die for Kate. Was I annoyed on her behalf any time one of the charter guests asked her to do anything? Duh. Especially when they questioned her faux-jito. AND ESPECIALLY when they asked her to smile. Get outta here, you goblins.

Another thing I learned: ANDREW’S BIG SEEEECRETTTTT! After yet another day of struggling with solving the never-ending cycle of jigsaw puzzles that is his assigned work as a deckhand, Andrew asked Captain Lee if they could talk. In their meeting, he said he had to come clean about something. He revealed what I (and everyone who watches the show, probably) suspected since the season premiere: Dude has never worked on a yacht before.

DUDE HAS NEVER WORKED ON A YACHT BEFORE.

Bravo, Bravo. A brilliant casting choice, indeed. I don't care if Bravo was in on Andrew's secret. Does not matter. I can't stop laughing. What a beautiful disaster.

Sadly, there wasn't a Catch Me If You Can backstory to be had. No, he didn't pretend to be an airline pilot or a surgeon before he decided to try his hand at working on a yacht, all while being chased around by an FBI agent. The truth is far simper/less epic: He’d fabricated the deckhand experience he’d listed on his résumé because working on a super yacht "looks really cool." 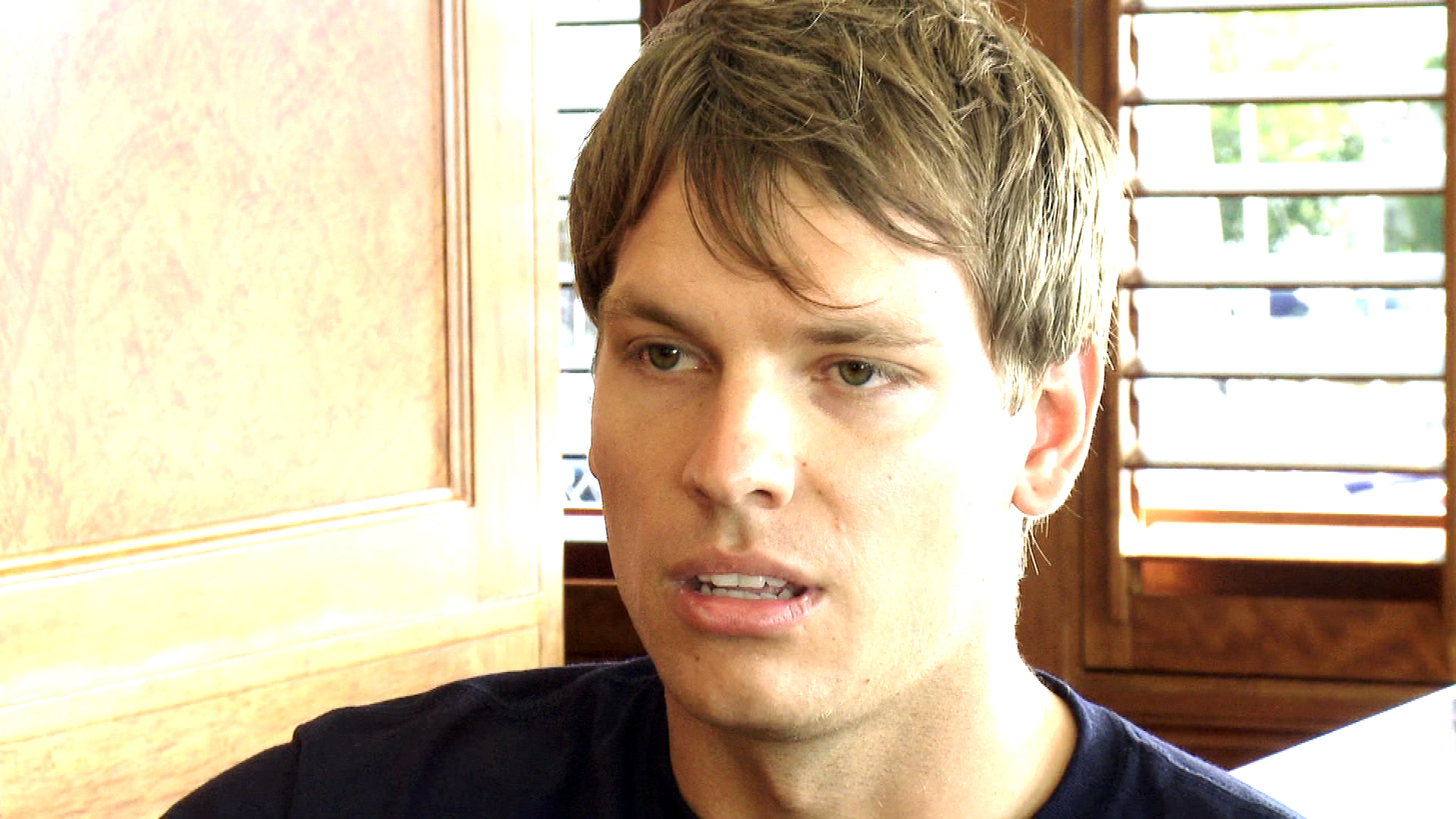 Captain Lee didn’t say “AUUUUGHHHHH I KNEW IT” the moment Andrew spilled the beans, but did say that IF he decided to keep Andrew around, Andrew would have to be chill with being bossed around by everyone. And then, Captain Lee made Andrew tell the other deckhands.

Eddie all but yanked every piece of hair out of his own head, and then told Andrew to go back to work so he and the other deckhands could let it sink in that they’d asked this inexperienced guy handle dangerous shit around the yacht.

Later, Andrew offended Jennice by 1) volunteering to do all of the "bitch work" and 2) tell her she's "more of a man" at this job than he is. Oh, Andrew. What a masterful attempt at getting the crew to warm up to you. Can't believe it didn't work!

The next day, Kelley told Eddie that everyone's over Andrew. And then, he said it's either him or the imposter. AN ULTIMATUM!!!!!!!! Once again, Eddie all but yanked every piece of hair out of his own head. What will become of Eddie's deck crew? Poor Eddie.

Next week, Andrew finds out whether or not he will keep handing deck on the Ohana and Kate folds a charter guest’s towel in the shape of a dong.

AHAHAHAHAHAHHAHAHAHAHAHA Kate rules. Let us raise a faux-jito in her honor. 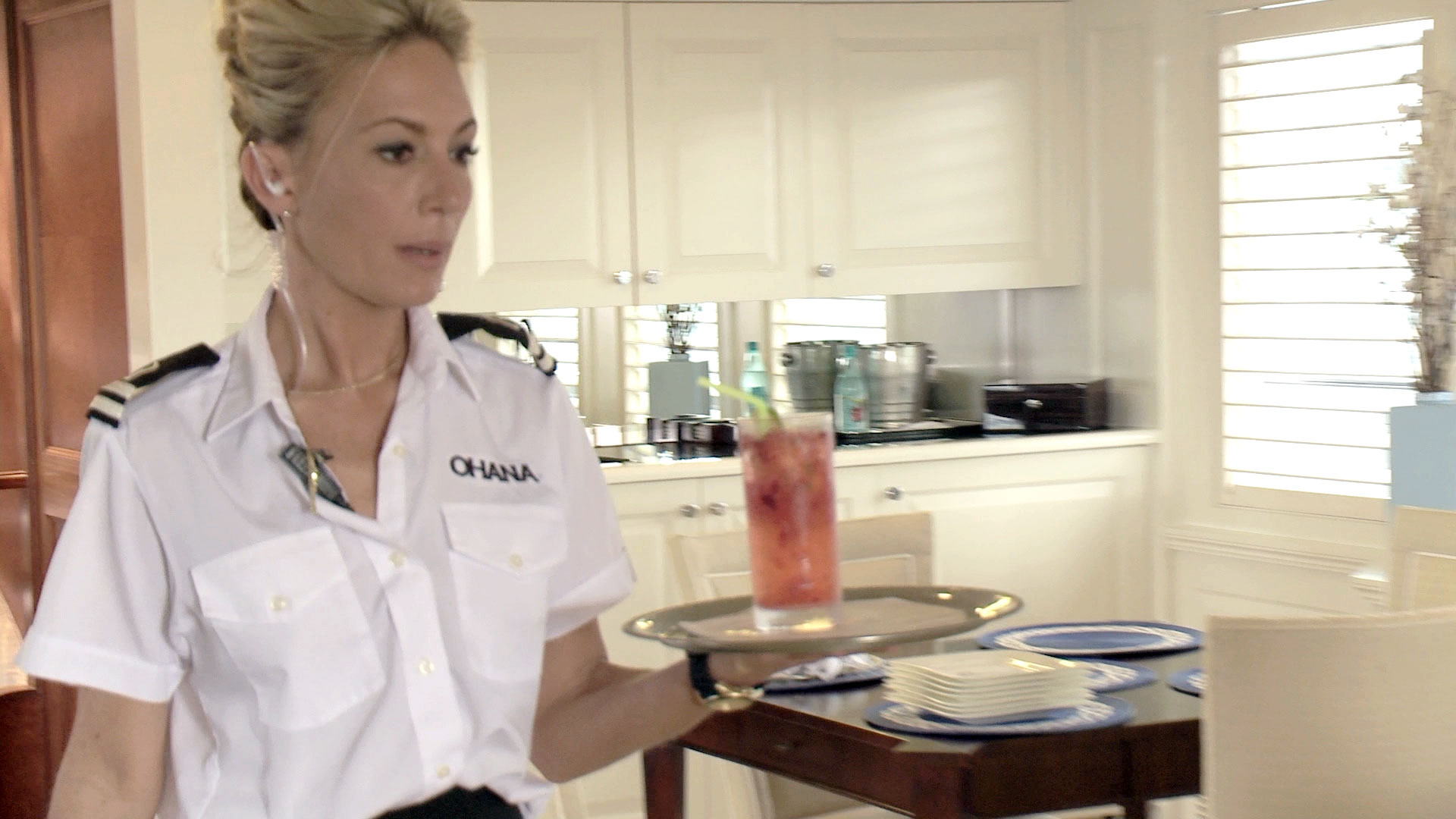