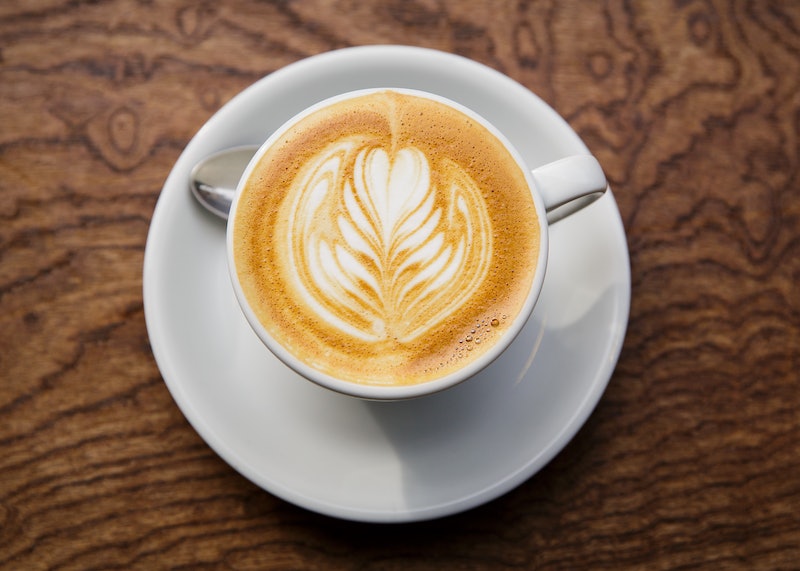 When it comes to giving yourself a little boost in the middle of the day, there are two ways to go about it: one, have some coffee; or two, take a nap. But have you ever considered taking a coffee nap instead? As you might have guessed from its name, a coffee nap combines both chugging a cup of coffee with the fine art of the power nap — and according to Vox, it might be the best way of all to wake yourself up, even if it sounds counterintuitive.

To understand the science of how a coffee nap works, first you need to understand the effect caffeine has on your body. When you’re awake, a chemical called adenosine accumulates in your brain. The more adenosine there is, the more tired you feel, because the longer you’re awake, the more adenosine accumulates. When you’re asleep, the amount of adenosine in your brain dwindles, eventually leading you back to wakefulness. With me so far? OK. Cool. So here’s how caffeine fits into the picture: It turns out that caffeine is pretty similar in structure to adenosine; as such, it binds to the same parts of brain, preventing adenosine from binding where it should in the process. But, because it’s not adenosine, you don’t get the same sleepiness affect you do when your system is caffeine-free. The result? That good ol’ caffeine buzz. Here, check out this video from ASAP Science for more details of what happens to your brain on coffee:

Now, remember that whole power nap thing? There are a couple of things at work here: First, recall that when you sleep, the level of adenosine in your brain goes down, resulting in wakefulness after a nap. But, also note that when you sleep for longer than 20 minutes or so, your brain starts to enter deeper stages of sleep that are harder to wake up from. That’s why power naps give you the most bang for your buck — they clear out the adenosine in your brain without leading to what’s called sleep inertia. And lastly, caffeine takes about 20 minutes to start working once it’s in your system — so, if you drink a cup of joe quickly right before lying down for a 20-minute power nap, when you wake up, you’ll: A) Have less adenosine floating around your brain, and B) start feeling the caffeine from your coffee kicking in. That way, you can avoid doing this:

In case you’re not convinced yet, Vox also cites a few studies that illustrate how much more effective coffee naps are than just coffee or just naps. In one from Loughborough University in the UK, subjects made fewer mistakes in a driving simulator after a 15-minute coffee nap than they did after having just coffee, taking just a nap, or taking a decaf placebo; in another study from Japan, participants performed significantly better on a bunch of memory tests after taking a coffee nap than people who either took a nap, or took a nap and then washed their faces or had a bright light shone into their eyes. Food for thought, no?

Students at the most caffeinated colleges in the U.S.? I’d like to revise my recommendation to you: Yes, you should how to nap — but maybe you should also throw in the occasional coffee nap. Just don’t overdo it, okay? As we learned from the ASAP Science video, it’s hard to overdose on just coffee alone; but still. Don’t completely replace sleep with coffee. You wouldn’t want to accidentally trick your brain into creating false memories, would you?

More like this
Heinz Is Selling A Sprayable Mayo Mousse
By Maxine Harrison
Are We Drinking Rosé All Wrong?
By Sheila Yasmin Marikar
Meet The Spice Company Founder Who Sees Chai As A Metaphor
By Madhuri Sathish-Van Atta
If Your Refrigerator Is A Mess, These 25 Organizing Products Can Help
By Courtney Young
Get Even More From Bustle — Sign Up For The Newsletter