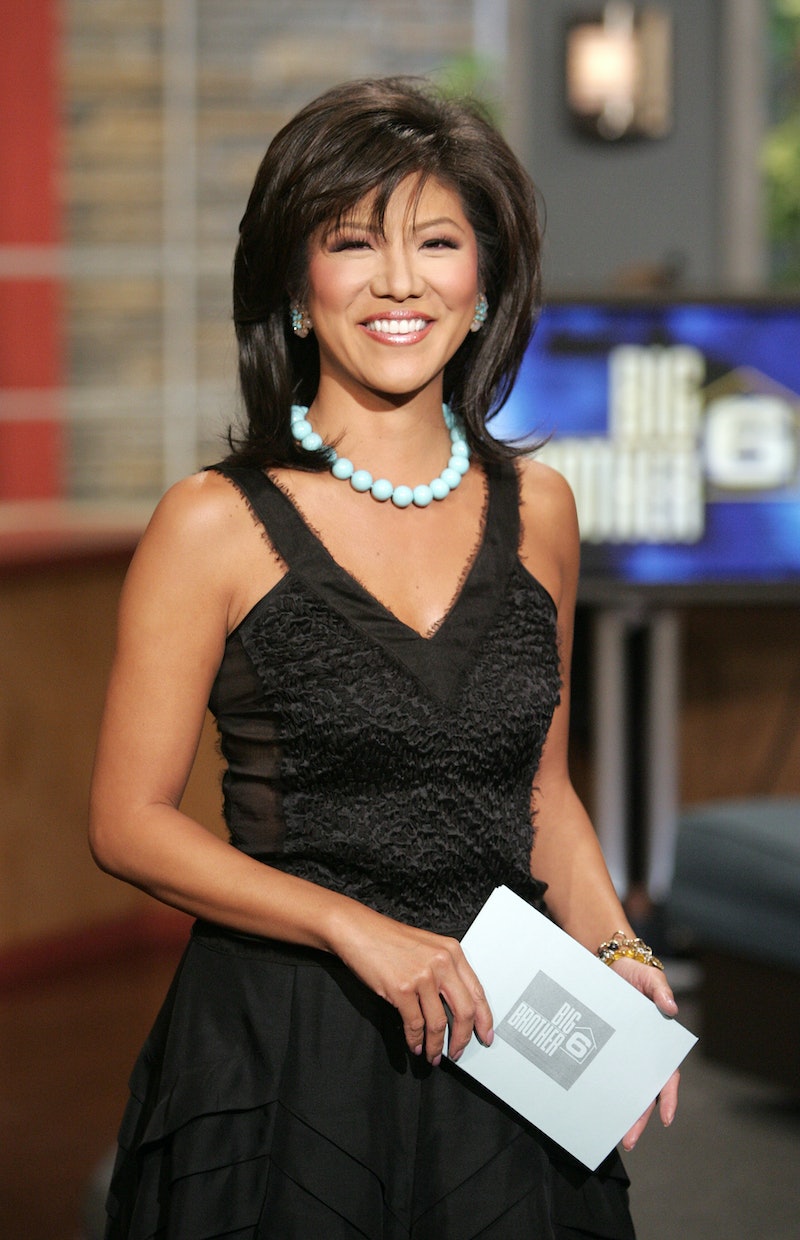 As Big Brother 16 begins to wind down audiences are slowly reminded that summer is coming to an end. But, that doesn't mean that celebrating these last few weeks of Big Brother awesomeness has to go without some festive merchandise. Over the years fans have made various items to sell online that speak to specific alliances and players, but the CBS merchandise store has some very authentically cool pieces that feel as though they need to be in the hands of every hardcore Big Brother fan.

After 16 successful seasons, Big Brother has become a reality television classic. There are so many things that have now become synonymous with the brand including cold showers, slop, and the always loveable ZingBot. Things like this become memorable because they work so well in each season, especially if they are items that make the house guests stay just slightly more uncomfortable. Take for example the endless array of unitards fans of the show have seen various house guests get stuck wearing for a week. The unitard is not available from the CBS Store, although I would not be surprised if someone somewhere in internet land is selling a mock up version of the many unitards that have been featured on the show.

Check out these items below that are must-haves for any die hard Big Brother fan.

1. A HEAD OF HOUSEHOLD ROBE

Nothing says "Head of Household" quite like this robe. Owning this bad boy would make you fee like the boss every time you wear it and who doesn't want that?

Every year the house guests get to play in the Big Brother pool. In addition to playing in the pool, the infamous bikini shot usually contains a beach ball or two. So, why wouldn't you want to reenact that shoot with all your friends after you own this themed beach ball.

The robot who made insulting the house guests a sport. Every Big Brother fan wants their very own Zingbot 3000? AND it speaks!!!

In the spirit of all things summer, these Big Brother sunglasses would be the perfect pairing for any summertime apparel.

5. THE PERFECT CUTTING BOARD

Perhaps owning a Big Brother cutting board would be a fun way of remind yourself how lucky you are to not be eating slop.

This official Big Brother rubber duck has been a staple on the show for tons of seasons now. Imagine the fun you will have owning the same rubber duck that so many house guests have brought into the HOH tub with them and talked to during times of loneliness.