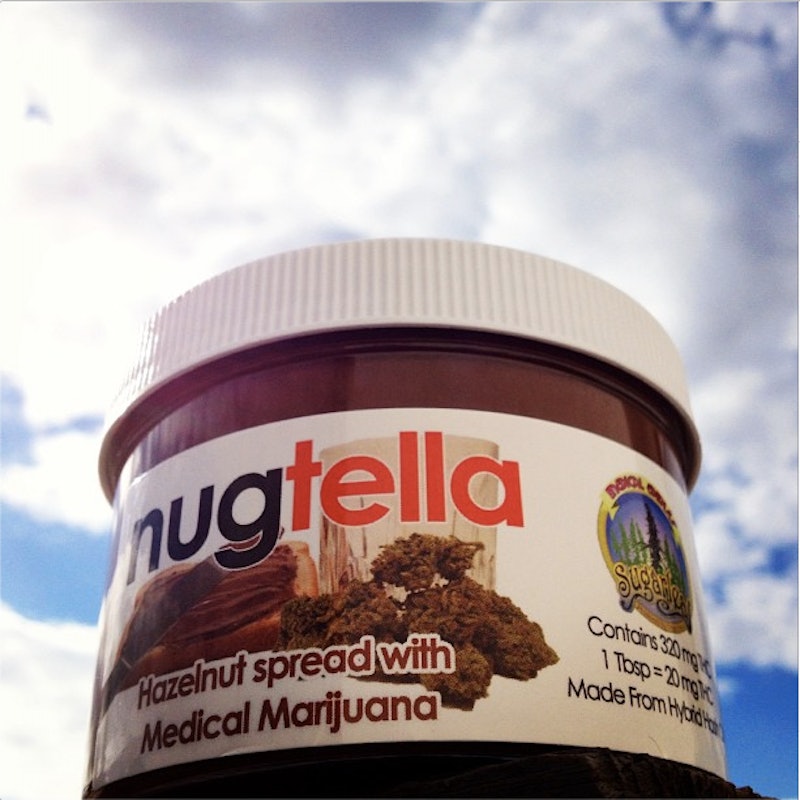 Climate change deniers hear this: the United Nations' Intergovernmental Panel on Climate Change's latest report states with 95 percent certainty that humans are causing global warming. And hey, at this rate, that patch of sand you've got your head buried in will be underwater pretty soon anyway.

State Department Jen Psaki made clear today that the U.S. would not ease sanctions on Zimbabwe following the country's dubious reelection of president Robert Mugabe. Until Zimbabwe can prove that legitimate democratic rule has been restored, she said, our relations will remain unchanged.

Never mind Katy Perry blatantly copying Sarah Bareilles or Lady Gaga paying some questionably direct homage to just about everyone. The most unlikely rip-off in history goes to... the Egyptian Military's full-page ad in the newspaper Voice of the Nation promoting General Sisi:

Here's a handy way to learn the religion of your district's member of Congress —and probably the only map where New York and Vermont will ever be portrayed as red states.

I don't know about you, but as a kid it was really difficult to convince me that the past did not, in fact, take place in black and white. I'm pretty sure this incredible collection of 20 photoshopped images into color would have done the trick.

Forget the War on Women — according to Christina Hoff Sommers, we've got a "War Against Boys" on our hands. That's right, American schools are engaged in a conspiracy to "re-engineer the young-male imagination" by discouraging gun play in the classroom.

We know, we know, you're tired of hearing iPhone rumors, but here's just one more. Apple will reportedly begin shipping both a high-end and a more mid-range iPhone as early as September 10th. Cheaper iPhones seem to be a very real thing.

Meet the match made in stoner heaven: Nugtella, the creamy hazelnut spread dosed with just a touch of THC. Cops should probably start handing this stuff out for free at the next 420-friendly festival... you know, to promote civic awareness and stuff.

And last but not least, here are some highly entertaining facts about movies set to unnecessarily womp-y music (seriously, turn down the volume a notch for this one):

More like this
Meet The Rugby World Cup Breakout Star Making The Sport More Inclusive
By Shahed Ezaydi
Here's The Role Lady Susan Hussey Played At Buckingham Palace
By El Hunt
How To Follow The New Royal Family Social Media Accounts
By Sam Ramsden
Dyson Is Dropping Futuristic, Air-Purifying Headphones
By Rachel Lapidos
Get Even More From Bustle — Sign Up For The Newsletter