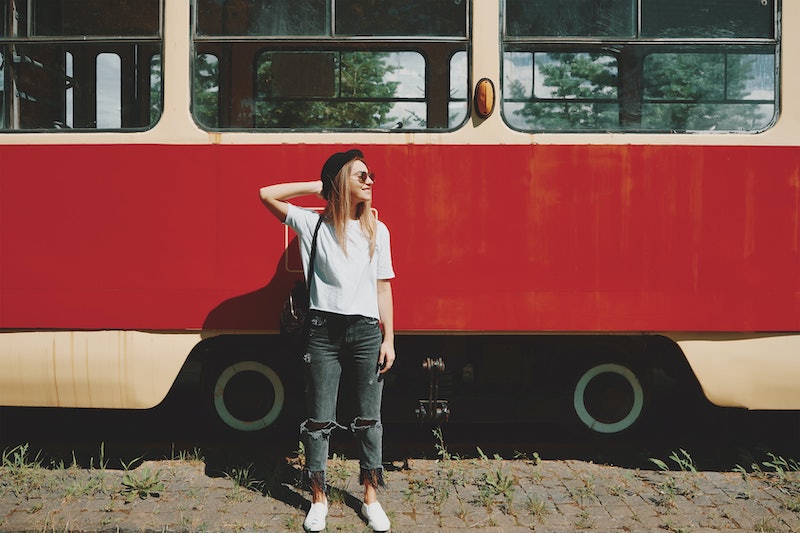 There are a few reasons it’s worth knowing where hipsters live. If you happen to be one, then obviously you’re going to want to move with your flock; if you’re not, you might want to avoid them at all costs. If you happen to fall into the second category, you’re in luck: Real estate site Movoto’s endlessly entertaining blog recently worked its data analysis magic to find the 10 least hipster cities in the United States. If you have a critically low tolerance of fixies, PBR, and ironic mustaches, read on — this information might just save your sanity.

In order to create the ranking, first Movoto needed some criteria to consider. The way they arrived at the list of factors isn’t exactly the most scientific method out there — mostly they hit the Internet and asked around to find out what the average hipster tends to like — but once they had assembled the list, it gave them a place to start in finding concrete numbers to crunch. The eight criteria they considered for each city are

From there, they pulled the numbers for each category for the 30 most populous cities in the country, analyzed them, and assigned each city a score for how hipster-friendly they were. The 10 cities who scored the lowest are:

So… move to the South. Got it.

A few more details: Houston apparently has both the lowest percentage of young people (15.8 percent), as well as the lowest percentage of people working in arts, entertainment and recreation, and accommodation and food services — it scored 15.8 and 6.9 percent, respectively. Jacksonville ranks as the least walkable city; it also contains the lowest number of dive bars. But El Paso really takes the proverbial hipster cake: It has the fewest vintage stores, vegetarian restaurants, and vinyl stores per capita. Without the clothes, the food, and the tunes, a hipster isn’t much of a hipster at all.

Of course, it’s always possible that hipsters are on their way out, anyway; it’s become de rigueur this year for publications ranging from The Guardian to the Sydney Morning Herald to pen articles proclaiming that the hipster is dead (long live whatever comes next). Then again, we’ve been reading these kinds of articles for years (see: Flavorwire in 2013; The Chive in 2011; New York Mag in 2010; and so on), so it’s probably safe to say that the hipster is here to stay. Locate yourself accordingly. Good luck.