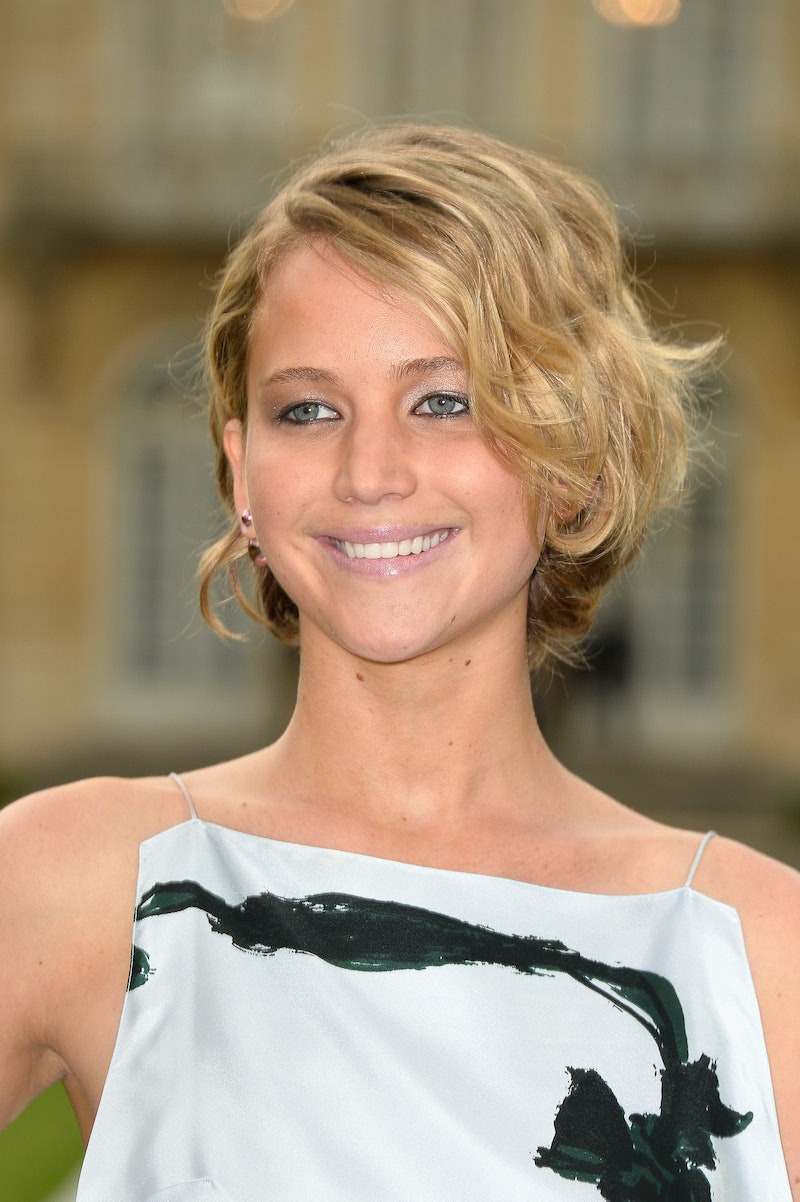 There have been a lot of disappointing reactions to the celebrity photo leak that hit the Internet last week: people blaming the women whose photos were stolen and illegally shared; people using the photos as "art;" companies trying to profit with a tasteless ad campaign; and people who just don't seem to have a problem with blatantly looking at the photos. But in spite of all of this, there have also been lots of great reactions, including the #ImNotLooking hashtag on Twitter. Amen to that.

#ImNotLooking was started by Emily Best, founder of a film startup company, on Sept. 1. Since then, hundreds of men and women have chimed in, using the hashtag to promise they will not look at the nude photos and explaining why.

It's a mark of how messed up our culture is that these sorts of things even need to be said. I mean, someone stole private photos from dozens of women and released this content without those women's consent. The proper reaction we all should be having is horror, along with sympathy and support for the victims.

And yes, I know that telling people they aren't allowed to look at something only makes them want to look more. I get it; even I, a straight woman and a feminist, recognize that knowing I definitely should not look at these pictures does activate that little voice in the back of my head that likes to whisper bad ideas. So sure, the lure of the forbidden and human nature and blah, blah, blah. You know what? It doesn't matter. What happened to these women is wrong; participating in that by looking at photos no one gave their consent for you to see is also wrong.

And if you need any more explanation, you can check out the #ImNotLooking hashtag. Because you shouldn't be looking. End of story.