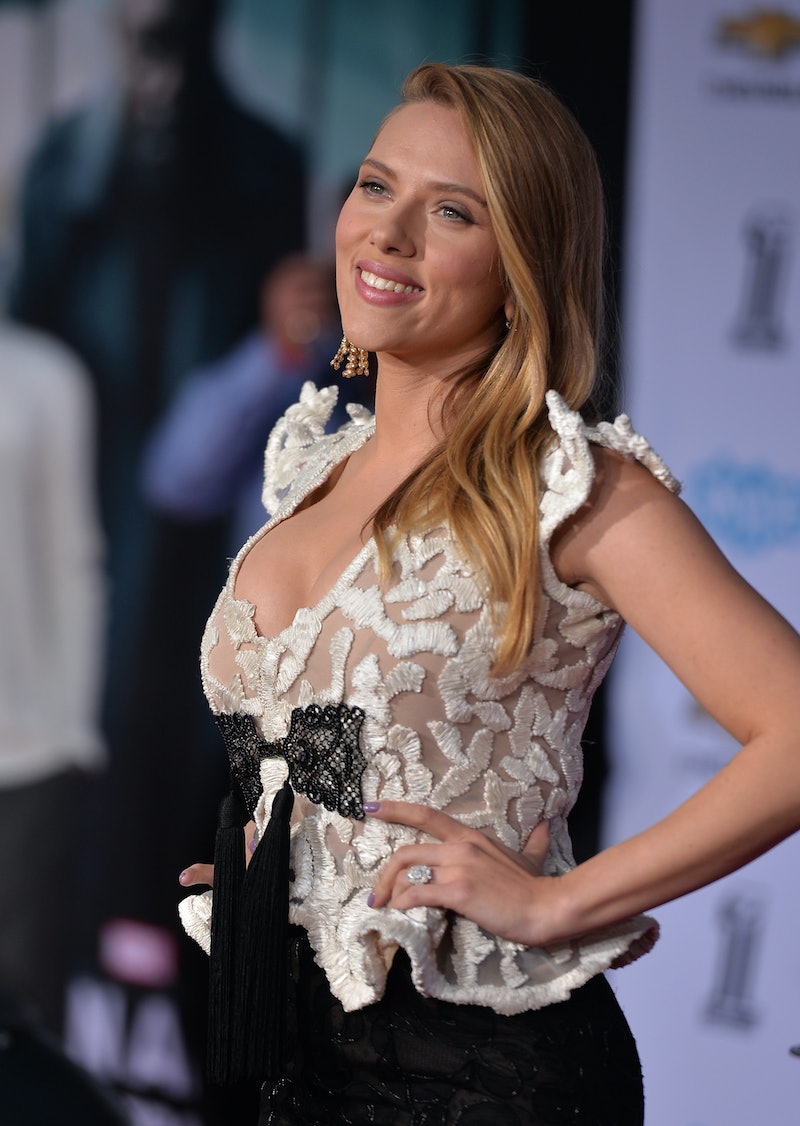 On Thursday, it was reported that Scarlett Johansson welcomed a baby girl with her fiancé Romain Dauriac, and that the couple named their daughter Rose. At the time, I opined that the name was classic with a hint of old lady (in a good way), but many of you disagreed. Well, now we have word on Rose's middle name and it seems that I was right! Scarlett Johansson's daughter is named Rose Dorothy. Sound familiar? The kid is (perhaps accidentally) named after two characters on Golden Girls, a show about old ladies. I rest my case.

According to Us Weekly, a source confirmed that Rose's middle name is Dorothy, and the website suggests that the link is coincidental. This could be, but maybe Johansson is just a big Golden Girls fan. I mean, it's a really good show that manages to make people of any age find retirement-aged women living in Florida both hilarious and relatable.

If Johansson and Dauriac really did name their kid after the Golden Girls, they did a pretty good job with the name. Personally, I would have chosen my two favorite characters and gone with Sophia Rose and made her always carry a wicker purse with cheese in it, but to each their own. Things definitely could have been worse if they chose one of these names...