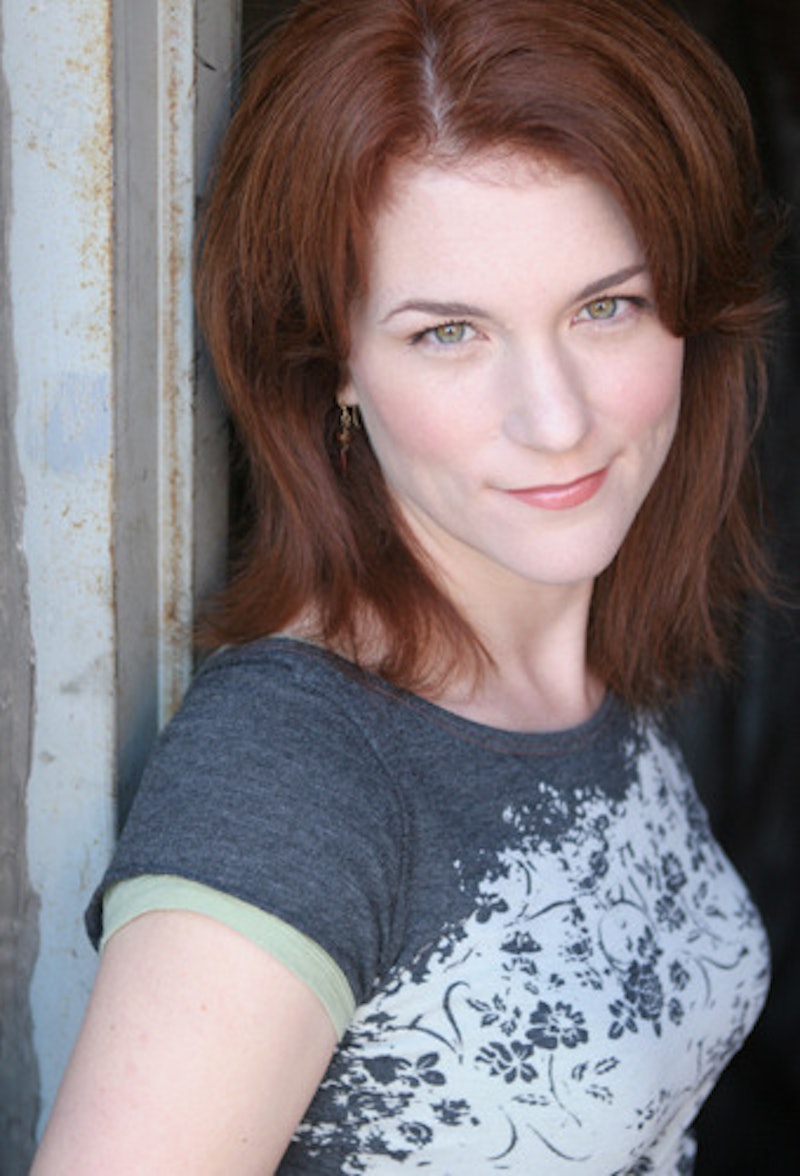 In a tragic accident that took place on Saturday, actress Molly Glynn of Chicago Fire has died. The 46-year-old, who was known for her recurring role as a doctor on Chicago Fire, and for films like No Sleep ‘til Madison and In America, was riding her bike with her husband, actor Joe Foust, in the Erickson Woods Forest Preserve when a tree fell on her at approximately 3:45 p.m.

The actress was brought to Evanston Hospital after the accident but died from her injuries, according to New York Daily News. This is the second death of an actor during what turned out to be a deadly storm in the area. Not long after Glynn’s accident, actor Bernie Yvon died in a car crash on his way to a rehearsal at Theatre at the Center in Chicago.

“It was harsh and quick,” Foust said of the storm to the Chicago Tribune.

Foust has also taken to Facebook to speak of the event.

Foust also shared this message with those following him on Facebook:

I want to respond to every individual who has helped out in this terrible time, but not sure when I can. Molly would be so grateful to all of you. I couldn’t still be here without that support network. I would have laid down next to her and died. I will continue to struggle to find love and joy and goodness. If I was gone, I would have wished she could find those things again, too. I will continue to try to find a new way to live. I just can’t picture it yet.

However, while Foust and Glynn’s family are coping with the loss, fans of the actress have also taken to social media to show their support and express their condolences. Already, a fundraiser has already been created in Glynn’s honor and has raised over $100,000.