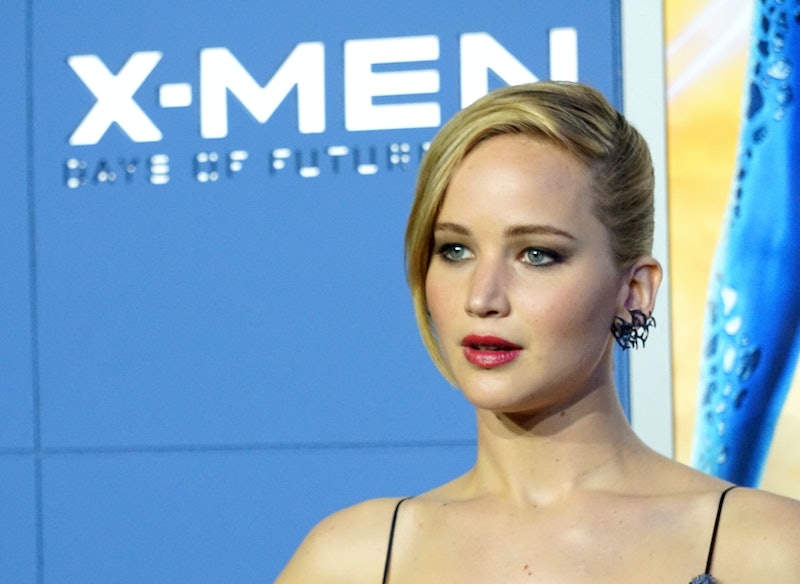 I can't believe it took them a week to do this. Reddit has been going through a strange transitional period in their lives. Or their users are. Or both. Ever since nude photos of numerous celebrities leaked onto the Internet last week Sunday, there have been a number of conciliatory gestures from Redditors eager to make amends for the leak. First, Reddit users tried to track down the hacker who leaked the photos themselves and ended up (possibly?) suspecting the wrong man. Next, Reddit users donated money to prostate cancer research, because Jennifer Lawrence, one of the celebrities victimized, maybe, possibly supported that charity once probably. Now, the site has done what it should have done in the first place: Reddit has blocked the thread.

However, their reason for finally (finally) blocking the thread is kind of suspicious.

While current US law does not prohibit linking to stolen materials, we deplore the theft of these images and we do not condone their widespread distribution.

Nevertheless, reddit's platform is structurally based on the ability for people to distribute, promote, and highlight textual materials as well as links to images and other media. We understand the harm that misusing our site does to the victims of this theft, and we deeply sympathize.

Having said that, we are unlikely to make changes to our existing site content policies in response to this specific event.

So, basically, while they don't consider what happened on the Reddit thread to be illegal — despite the wealth of lawsuits that have resulted from the leak and the redistribution of the images from the leak — Reddit is claiming not to support their "widespread distribution." However, they also finish by saying that they aren't going to change their website policies to prohibit repeats of this incident.

Which is it, Reddit? Is this your way of apologizing for your role in the distribution of the images and showing some belated solidarity with the victimized celebrities? Or did you just cave to legal pressure but have no intention of otherwise prohibiting future hackers from using your site to share stolen photos? Because, quite honestly, this statement makes it sound like the latter. I'm thrilled that there's no longer a thread called "The Fappening" out there in the world, but this action should have been taken a week ago and should be followed with further preventative action.

At the end of the day, it's nice that Reddit and Reddit users have taken steps they feel are appropriate to help with, or help make up for, the situation, but all of their actions have been confusing, extreme, or ill-timed so far. The fact that it took them a week to shut down the thread and that that's all they feel the need to do about it shows that it's not really the celebrities they're concerned about. And that's really sad.