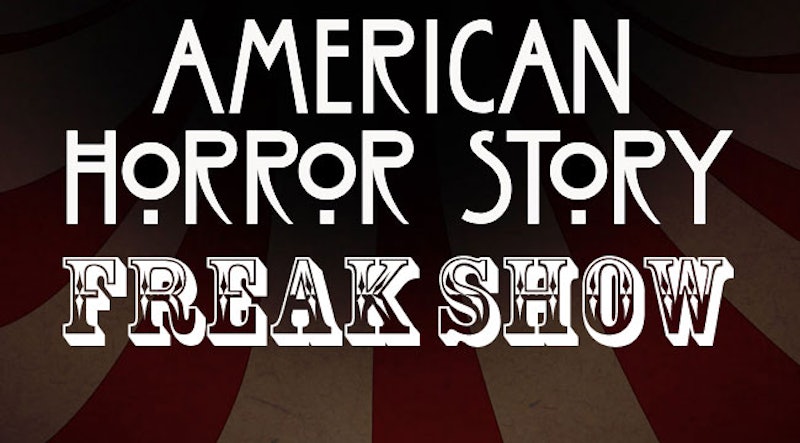 Listen, carnivals and circuses are supposed to be places of childlike wonder and magic, but we all know that seeing some of the performers anywhere but at a carnival or a circus would make you scream in terror. (I'm looking at you, clowns.) The dark and dirty atmosphere of this trailer, combined with the music of “Carousel” by Melanie Martinez and the whole cast in full, creepy costume will definitely take what joy and wonder was left in carnivals right out of the entire concept of them for you. Seriously, I can still see the look Sarah Paulson as the woman with two heads was giving me every time I close my eyes. Shudder.