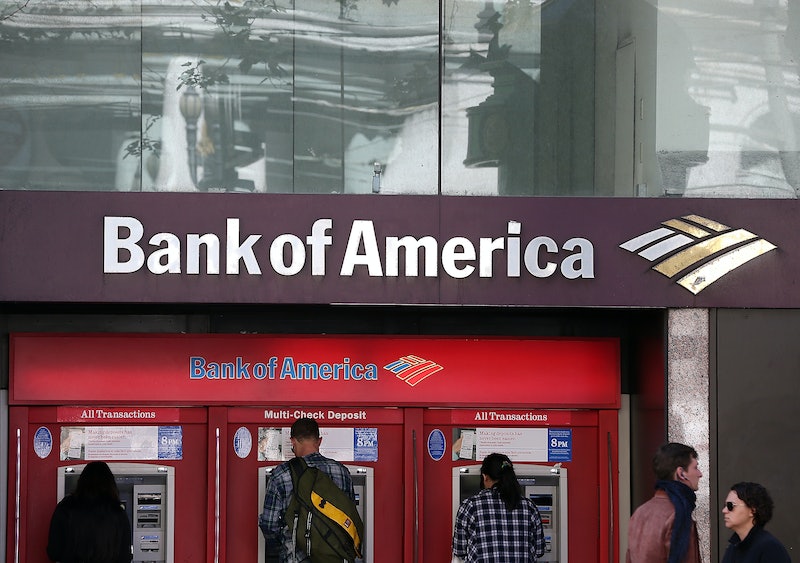 Because intern advocates needed yet another horrifying anecdote for their arsenal, a spokesman for Bank of America's London office has confirmed the death of 21 year-old summer intern Moritz Erhardt, who passed out in the shower after working for 72 hours straight.

Did the demands of Erhardt's internship cause his death? Well, maybe.

But the question remains: What on earth would possess someone to work for 72 hours straight? Especially someone who suffers from epilepsy, a condition that may worsen with lack of sleep?

Erhardt was an international student at the University of Michigan preparing for his senior year. He had seven days left at Bank of America. Bank of America's Head of international communications John McIvor told The Independent that Erhardt was a “highly diligent intern” — a double-edged compliment at best from the higher-ups of a program another intern characterized as: "You work whatever hours you’re asked to." Investment bankers say interns can clock 100 to 110 hour workweeks, in hopes of securing a job offer at the end.

In other words: Though Erhardt's death has been classified as "non-suspicious," Bank of America has one heck of a PR problem on its hands.

McIvor made sure to say: “We are deeply shocked and saddened by the news of Moritz Erhardt’s death."

He's not the only one who's sad:

In other intern news: Gawker reports that Conde Nast has responded to the critics who accuse them of paying their interns a non-liveable wage... by no longer paying them anything at all.