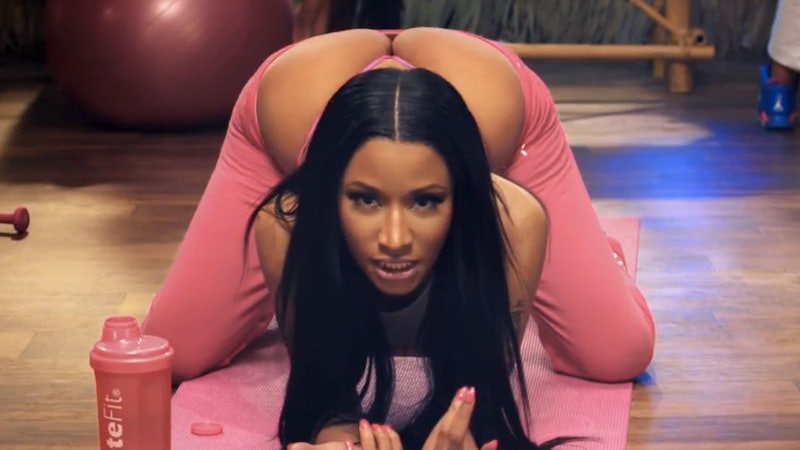 I've never really given it much consideration, but now that I think about it, my lifelong lack of interest in fart jokes is a point of pride. I prefer to laugh at more sophisticated things, like period jokes, because I'm a grown-up. But I'm also not one of those people who fart-shame because, let's be honest, farting feels great and is natural and I'm not here to encourage being ashamed of pretty much any part of being human and having a body. Imagine a world where you hook up with someone and don't have to hold your fart in all night. ~*~DrEaMLiFe~*~ My sister and her husband fart freely around each other which, as someone who is basically allergic to long-term relationships, is a level of intimate freedom that feels otherworldly to me. One of them will casually cut one and the other will just ignore it and I have to fight every urge to tie them up and be like, "Tell me more of this magical, free-farting lifestyle, Marrieds." *head on hands, eyes wide, ears open*

Anyway, that said, I still think farts are gross and decidedly unfunny, so I was surprised to find myself emitting actual giggles during this poot-dubbed version of Nicki Minaj's "Anaconda." It's kind of the perfect juxtaposition: a video that wonderfully celebrates the mighty power of the female ass alongside a simple, audible reminder that we're also all just humans with weird, gross, awesome bodies all doing the same weird, gross, awesome shit.