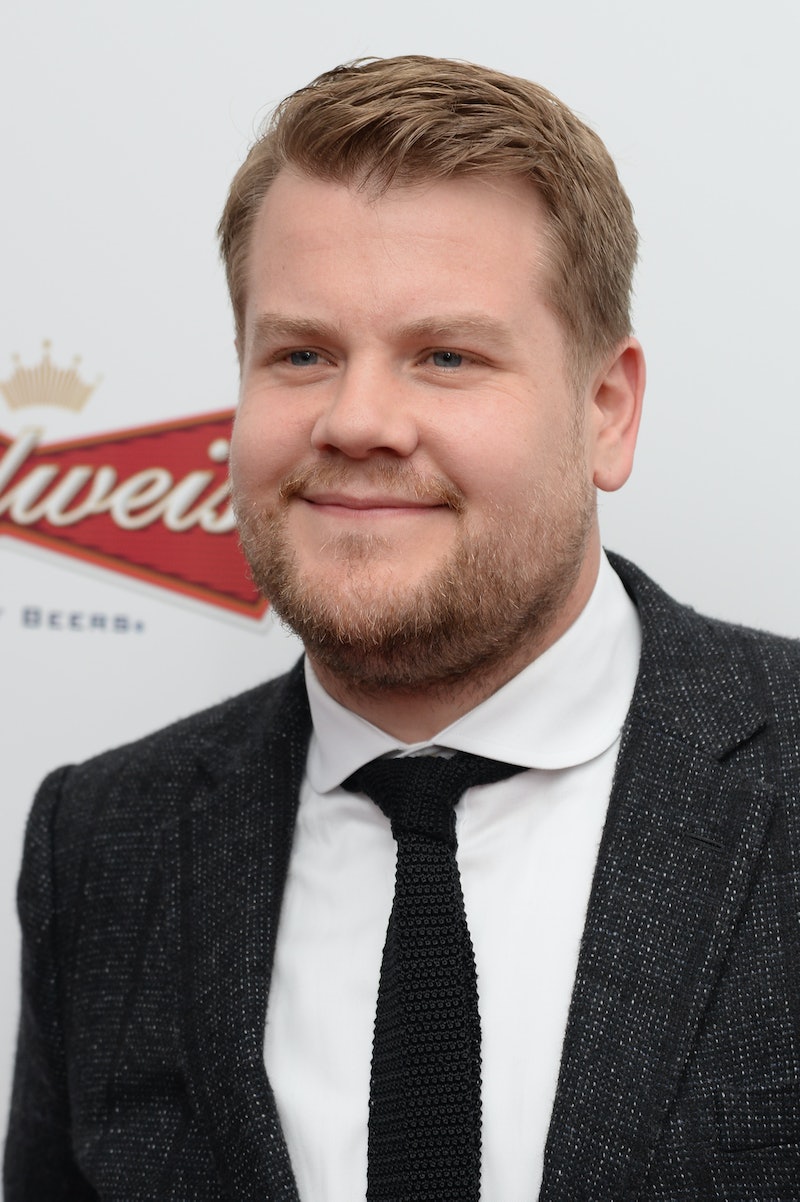 It's official! Deadline reports that James Corden will replace Craig Ferguson as the host of The Late Late Show. Earlier this summer, Corden had been rumored to take over for Ferguson, who had stated in April that he would be leaving his late night chair. Now, CBS has stated that we can certainly expect Corden to become one of our nightly staples come some point in 2015 (no official date has been set yet).

[He] is already a big star in the UK and he's wed American audiences on Broadway. We’re very excited to introduce his considerable and very unique talents to our network television audience on a daily basis.

She also mentioned that he is:

[...] the ultimate multi-hyphenate – a writer, creator and performer who is loved and respected in every medium he touches, including theater, comedy, music, film and television.

Even though Corden, who you can see in Into The Woods this Christmas, may not be a household name yet, he certainly has the skills to make for an excellent host. Jimmy Fallon's celebrity playground of The Tonight Show serves as a new barometer for how untraditional late night programs can be, and hopefully Corden has been paying attention. This change in CBS' late night roster comes in addition to the fact that Stephen Colbert will replace David Letterman; 2015 will be a big year for the network.