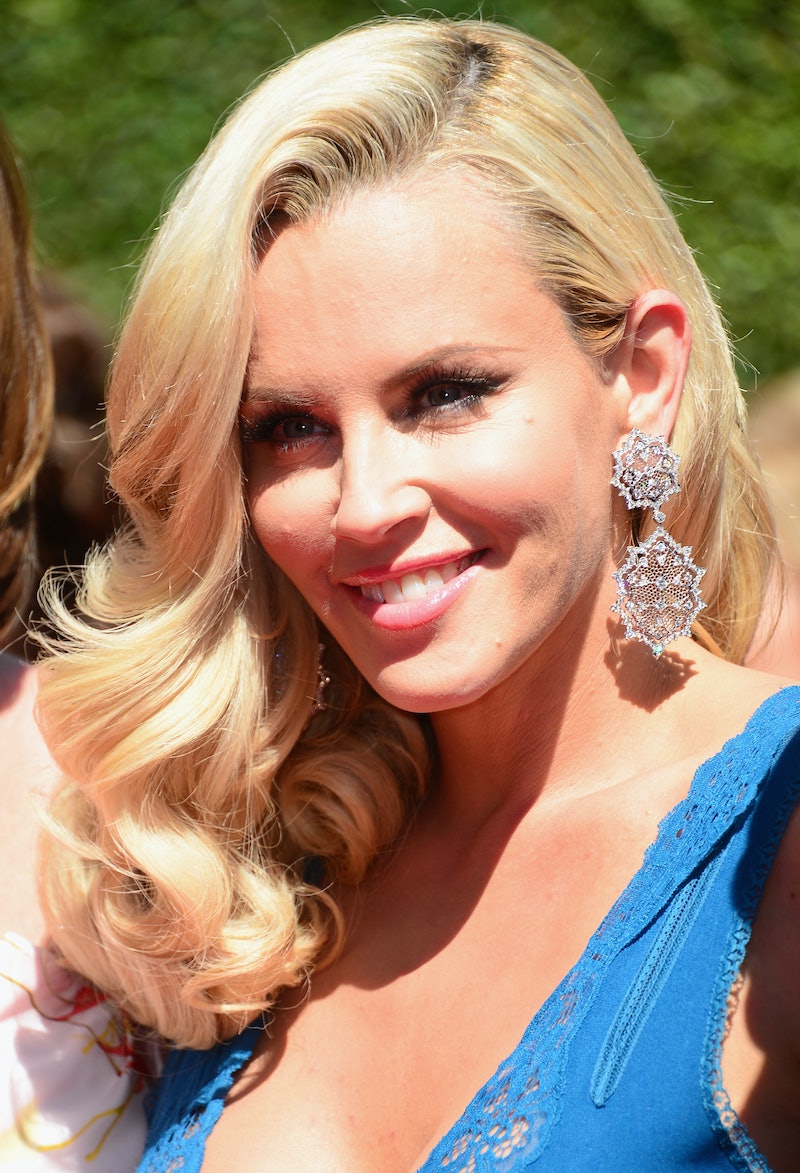 As far as disturbing goes, this pretty much takes the cake. An autistic teenage boy in Ohio was recently the victim of a truly horrendous prank, where a group of jerk high school kids allegedly dumped urine and feces on him under the auspice that he was partaking in the popular ALS Ice Bucket Challenge. The boy's mother found the video on his phone, alerted police, and now Drew Carey, Jenny McCarthy, and Donnie Wahlberg are involved. Stay with me here.

After hearing about the truly awful "prank," if you can even call it that, Carey tweeted, "WTF? Just saw this. Horrendous. These kids should be arrested and expelled. If the Bay Village PD wants to start a reward fund to find who did this, contact me. I'll donate $10k." Then, McCarthy, who has an autistic son, seconded Carey's pledge, writing, "I'm joining Drew Carey's 10K Reward to Find Perpetrators Behind Horrible ALS Bucket Prank. Now it's 20k! #justice." Then, McCarthy's new husband, Donnie Wahlberg, added another 10K. For those of you slow with math, that's $30,000 to identify the heartless losers who did this.

Not only is it a great incentive for people to rat out the jerks behind this cruel joke, it's great to see celebrities using their fame for something so good — and I'm guessing more stars will pitch in, the more this story circulates. Hopefully, Carey, McCarthy, and Wahlberg's pledges will make a difference, and authorities will catch whomever did this and dole out proper punishment. Way to start the trend, Drew.