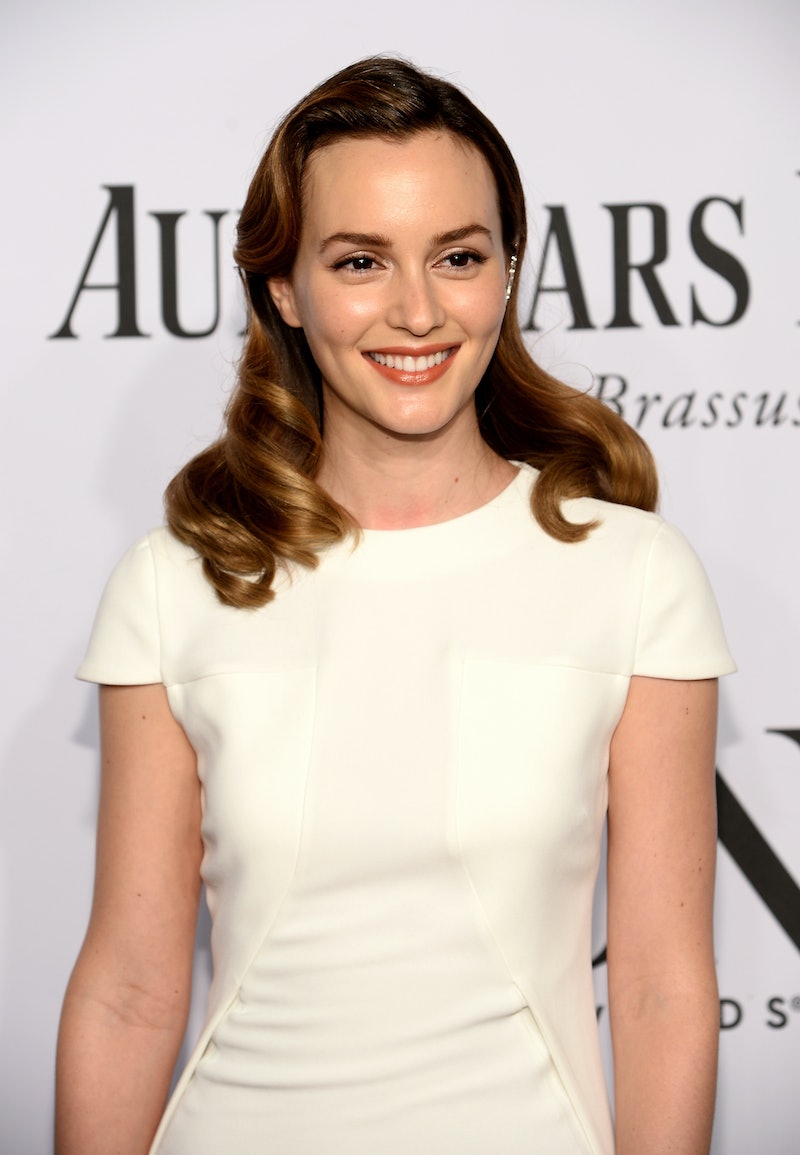 Did you know that Leighton Meester could sing? If not, you wouldn't be blamed for forgetting. Meester had a single with Robin Thicke called "Somebody to Love" and was featured on another song by Cobra Starships called "Good Girls Go Bad", but aside from those being her most well-known songs to date they failed to make any significant musical impact. It wasn't that they weren't good, but it was just abundantly clear that you were listening to them because Blair Waldorf was singing to you rather than for the songs themselves. However, Leighton Meester has a debut album coming out called Heartstrings and has released the titular song as the first single from her LP, which means she might be making a musical comeback.

"Heartstrings" is on a completely different level than "Somebody to Love". It's not pop in the conventional sense. While Meester's past singles had more of a club pop feel, "Heartstrings" sounds like a Lana Del Rey song if Taylor Swift was covering it — in a good way. It sounds different, basically, and will definitely stand out among all of the other music out there right now, which could work to Meester's advantage. Heartstrings will be composed of nine tracks and, according to Meester, "Heartstrings" is a good example of the vibe and themes of the rest of the album.

According to E! Online, the names of the other eight songs on the album are "Run Away", "Good for One Thing", "Sweet", "On My Side,", "L.A.", "Dreaming", "Blue Afternoon" and "Entitled". The album comes out on October 28, which leaves Meester with over a month of promotional time to use to her advantage. Of course, just saying "Leighton Meester has an album coming out" is enough promotion for me, but I guess that might not work on everyone.

I thought that Meester had given up on the music career in favor of returning to acting, but I'm glad to know that she's not down for the count yet. But then, did I really expect the actress behind Blair Waldorf to ever give up? With this song, Meester might be proving that she has left her Blair Waldorf days far behind her. However, I can't help but wonder what the Gossip Girl Queen B would think of "Heartstrings".

Leaving Her Blair Waldorf Days Behind