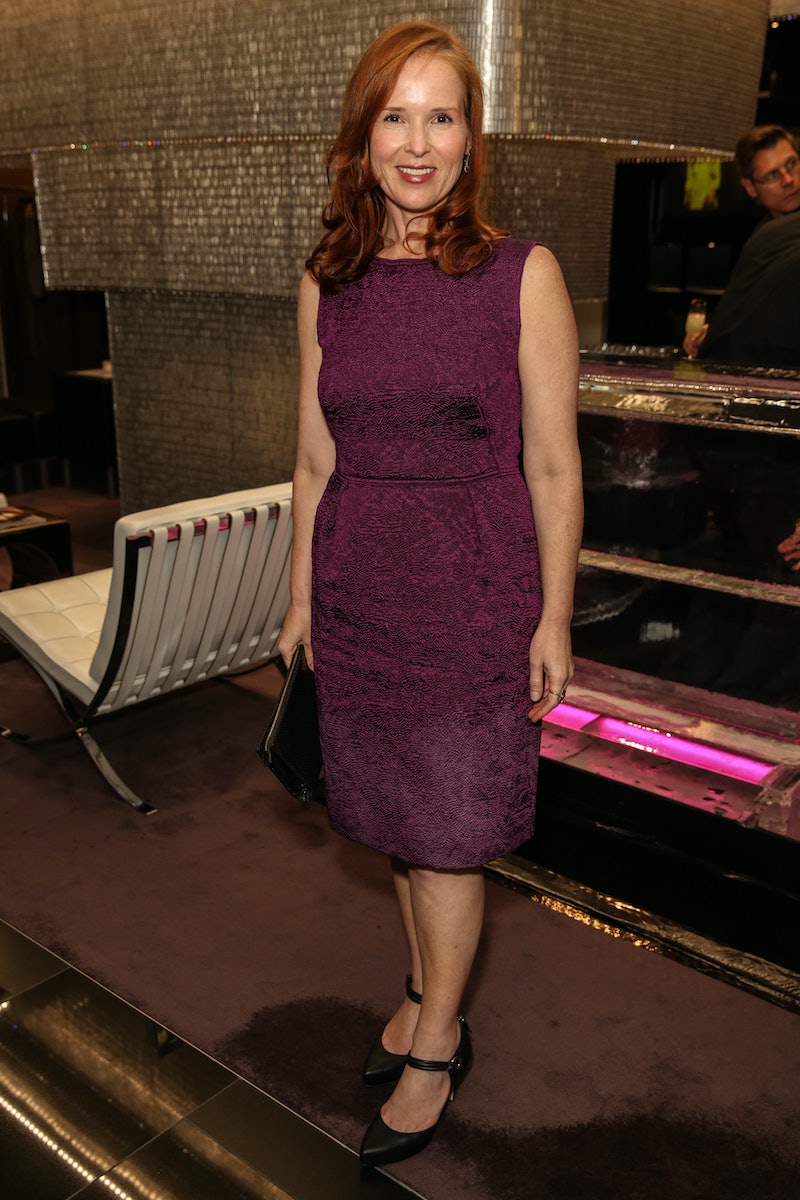 If you happened to catch Sam Smith's music video for his song "I'm Not The Only One," you may have noticed the familiar faces that were cast for the literal interpretation of the heartbreaking song. One of them being Chris Messina aka adorable, sweet natured Danny Castellano on The Mindy Project. Except, in Sam Smith's world, Dr. Castellano is long gone and has been replaced with the slimiest two-timing sleaze in all of the land. So, you'll be pleased to know that in real life, Messina doesn't imitate his art. Chris Messina is happy with his partner, Jennifer Todd, and they have two young sons together.

So enough about Messina. He's great, we already know that. Jennifer Todd, though, is a force to be reckoned with. Here are some things you should know about her because her career thus far has been remarkable.

Name a movie. She's probably had a hand in producing it. OK, that's dramatic. But here's the extensive list of her films according to IMDb:

According to The Hollywood Reporter, Todd became president of the company Pearl Street Films in 2012, which was founded by the acting duo. Affleck even spoke out on Todd's new title telling the magazine, "We have enormous respect for Jennifer and look forward to working with her. She is great at producing and developing material, and we believe that with her we can take the company to the next level."

In addition to her busy career, she's also a family woman

She and Messina have two sons named Milo and Giovanni, born in 2008 and 2009, respectively.

Her friends are affected by her great relationship with Messina

In a 2011 E! Online interview, actress Rashida Jones cited the pair as an exemplary couple when asked if she plans on getting married or not.

Maybe never? Marriage doesn't really buy you anything. I mean, Chris Messina, who is my costar in this movie, is with my very close friend [producer Jennifer Todd]. They're not married, but they have two kids and they're wildly happy. It doesn't buy you anything. It just buys you a really big s--tty pageant of a wedding to make other people happy.

Though it's unclear if the two have in fact gotten married, Messina has since called Todd his "wife."

She rose to success with her sister, Suzanne Todd, by her side

The two sisters initially took Hollywood by storm together. In a 2009 article, Forbes asserted that, "Team Todd, founded by movie producing sisters Suzanne and Jennifer Todd, are behind not only those [mentioned] movies but also more chick-friendly fare like Must Love Dogs and Across the Universe, as well as the highly anticipated 2010 release of Alice in Wonderland, directed by the iconic Tim Burton." What a way to stay close.