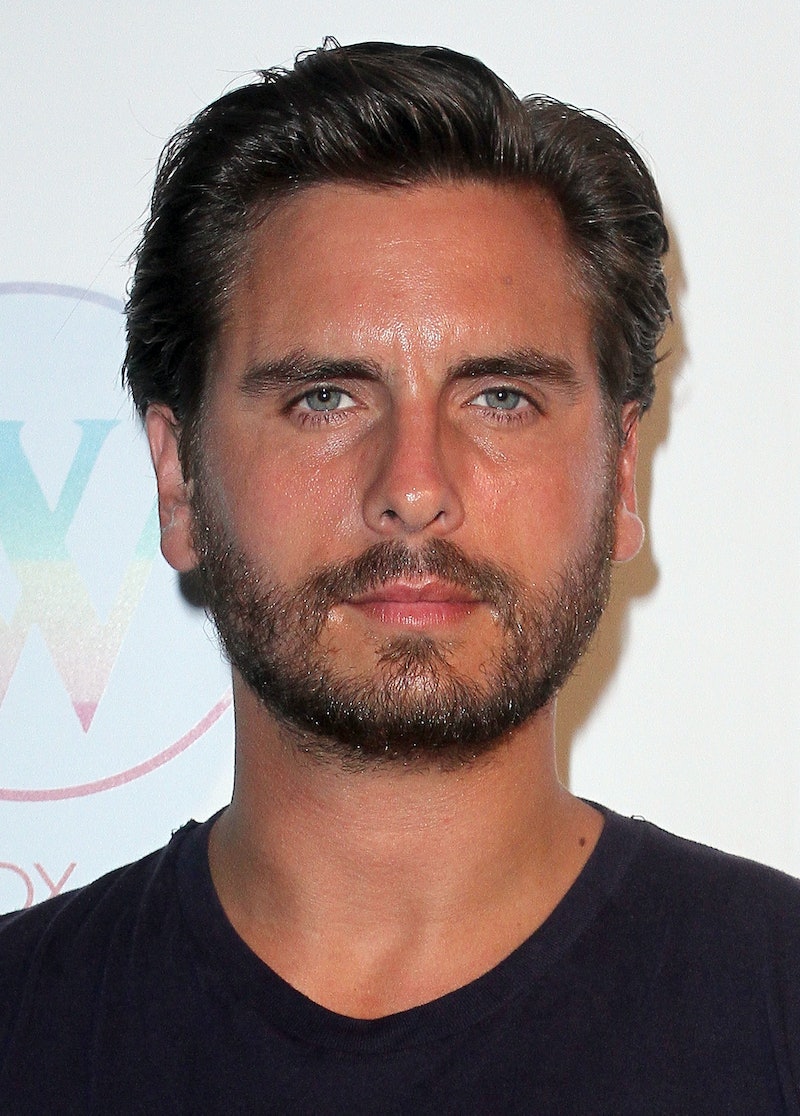 So, this is weird. I happened upon an article today that claims that Scott Disick is the voice in a phone commercial I've seen a hundred times. The commercial is for the Cortana phone app, and if you watch non-DVRed TV, you've definitely seen it a few times, too. (It's the commercial that compares the Siri-rip-off, Cortana, to Siri in an attempt to show how much better it is.) Like I said, I've seen the commercial on numerous occasions, but never matched Disick's voice to that of the person doing the voice over — which, by the way, is a skill I like to think of have. But, after being informed that the voice might belong to Disick, I can't stop wondering about it! Is it him?! I've viewed this dumb commercial a million times on YouTube now in a attempt to figure it out, but still, I can't tell! I kind of think no, but some parts really sound like him.

Regardless of whether it is him or not, I've gotta say: voice over work is something Disick should totally pursue. The man's certainly got a unique, identifiable voice; no real job that anyone knows of; and, from what I've heard, voice overs are the easiest jobs in the world, and they pay really well — perfect for a man of leisure and luxury such as Disick. I mean, it's great that he's all about plugging Burger King's chicken fries, but I have a feeling V.O. work would pay significantly better.

Okay, now listen to this commercial and try to figure out if this is Disick's voice or not. Spoiler alert: it's likely going to drive you insane!