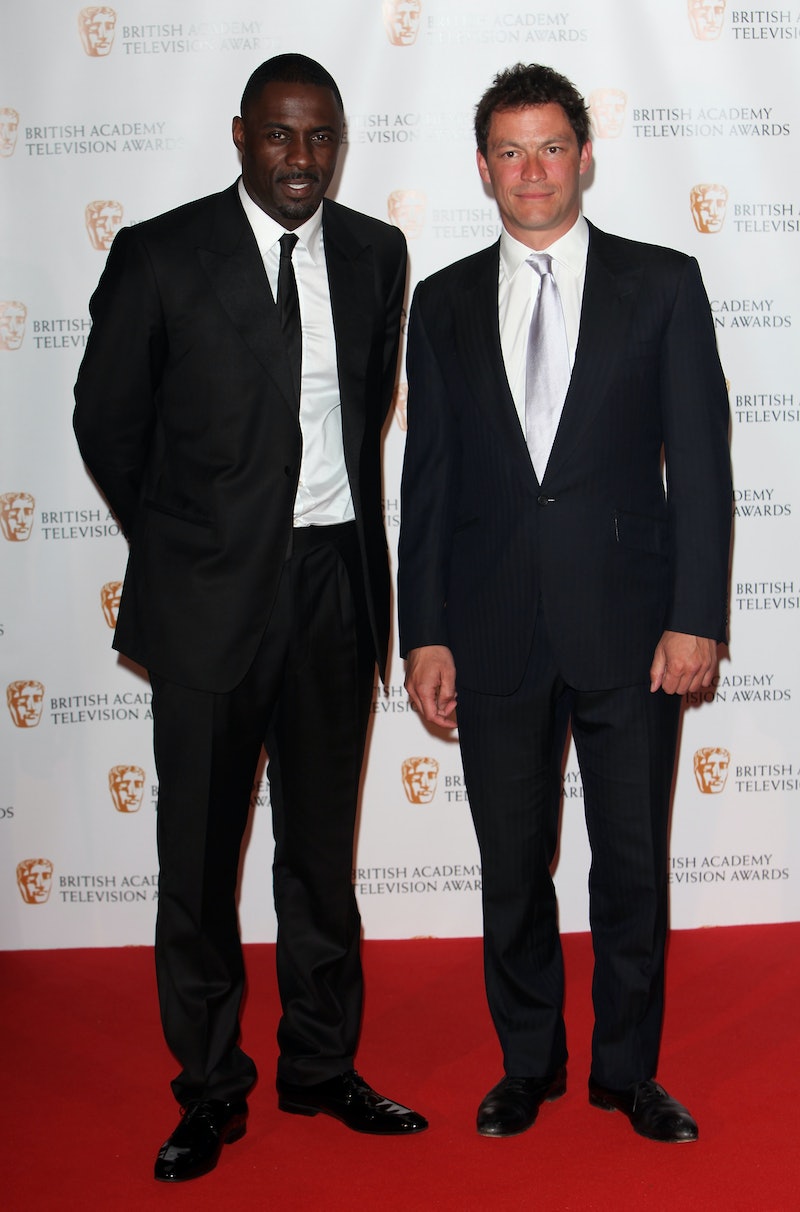 If you predicted that the sequel/spin-off to Finding Nemo would be the site of a reunion of critically acclaimed HBO show The Wire, well then...congratulations on your weird and strangely accurate thoughts? Because you were right: Finding Dory will contain Idris Elba. It will also contain Dominic West. They will probably not be involved in the Baltimore crime scene, but you never know.

The reveal that Elba will be partaking in the long-time-coming Finding Dory comes via West, who said the following in comments to Shortlist:

I saw Idris recently. We’re both in the sequel to Finding Nemo, so we were recording that. I’m in pretty regular contact with a lot of guys from The Wire — a lot of them are godparents to my kids, so I love them dearly.

I've never seen The Wire (I know! I'll do it eventually, I swear), but I do know that both West and Elba were key parts of the equation. This also won't be the only animated turn Elba has on his slate for Disney in the coming years: He's also lending his voice to the tiger villain Shere Khan in the CGI-live action The Jungle Book . So get ready to have him all up in your kids' movies.

Personally hoping at least one of them plays a shark.