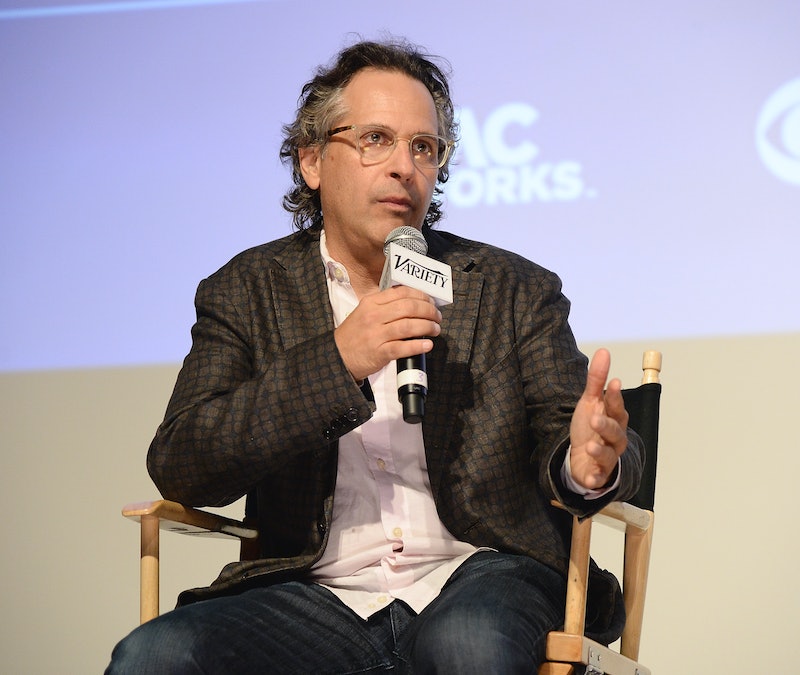 Come the spring of 2015, Parenthood will be coming to an end. Like Friday Night Lights before it, it will leave a giant crater where it once stood in our television lineups, begging for more musings on family and community. Cue the family comedy Jason Katims and Parenthood writer Julia Brownell have in the works. Will it be able to create a new Katims era that's just as satisfying as the first?

The show itself is called The Walk-Up, and according to The Hollywood Reporter it was inspired by an article ("Two Couples, One Mortgage") written by Ari Weisbard and published in The Atlantic in July about two couples who bought a brownstone in Brooklyn to live in together as one couple prepared for the birth of their first child. The show, like the article, will likely focus on what THR's Lesley Goldberg calls the creation of "their own version of the modern urban family."

Beyond all these practical and financial aspects of the arrangement, the real advantage of co-housing is how living together curbs feelings of isolation. People talk a lot about how important it is to have privacy, but I’ve noticed that my own desire for privacy is sometimes more of an excuse not to take social risks. What I’ve learned from a decade of living with other people is that it is actually really good to have people in my life who see me in moments when I’m openly struggling—not just when I’m doing well. The times I would never post about on Facebook. But it’s usually those moments, when I probably most need to connect with friends, that I’m least likely to make plans to see them. Particularly for introverts like me, it’s easy if I’m feeling tired or discouraged to want to just escape by sitting at home and watching Netflix.

For many people, their romantic partner is the one person with whom they feel comfortable showing their struggles or weaknesses. While Rebecca and I certainly support each other in that way, it has actually been great for our relationship that we don’t try to be each other’s only source of support and amateur therapy.

Katims is kind of televisions preeminent expert in family narratives these days, with Friday Night Lights and Parenthood being the most obvious and beloved examples, and About A Boy cropping up more recently on NBC and dealing with similar themes of modern urban family-making that doesn't skew traditional. This one's not described as a drama, so we might have to hang our hankies up for a while (dude really knows how to make the masses weep), but I'll hold out hope that The Walk-Up will be as heartfelt as I'll need it to be post-Parenthood.

More like this
Jason Oppenheim Broke Down In Tears Over His Chrishell Breakup On The 'Selling Sunset' Reunion
By Bustle Editors
Jason Oppenheim Claims His Phone Call On 'Selling Sunset' Wasn’t Fake After All
By Alyssa Lapid
Kourtney Kardashian Broke Her Engagement Ring & Cried In Her Closet For Hours
By Jake Viswanath
Scott Disick’s First Time Around Kravis Was “Awkward,” To Say The Least
By Jake Viswanath
Get Even More From Bustle — Sign Up For The Newsletter