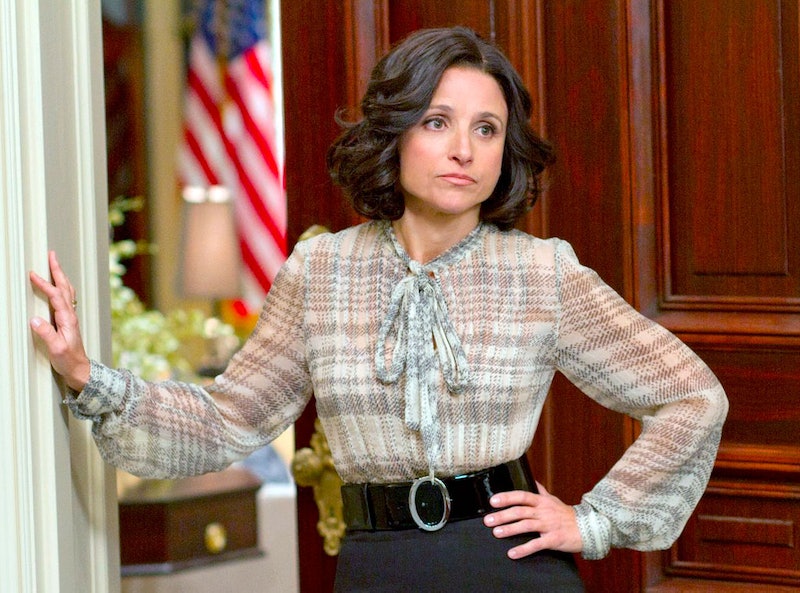 Update: On Wednesday, Oct. 15, HBO CEO Richard Plepler revealed the network will, in fact, launch a standalone streaming HBO service. The service will launch in 2015. "This will be transformative for our company," Pleper said at the Time Warner Investment Day. In September, Time Warner CEO Jeff Bewkes revealed that HBO Go might be offered as a standalone package in the near future. Bewkes said at an investment conference that HBO is "seriously considering what is the best way to deal with online distribution, but I don’t have anything to announce about it today."

It has been frustrating for fans of HBO shows (like myself) that there isn't a legal way to watch HBO shows online without buying a cable package. Although adding HBO to a cable package is fairly inexpensive, sometimes only $10 extra a month, getting HBO, however, and thus having access to its streaming service HBO Go, requires an existing cable subscription, which are often around $50 or more a month. This is slightly baffling in a world where more and more families are "cutting the cord" in favor of services like Netflix and Hulu, especially, and including, the young fans who make up much of HBO's audience. Netflix currently costs a minimum of $7.99, while Hulu Plus costs the same.

It seems like a no brainer for HBO to offer a subscription service to HBO Go. I know I'd be interested, as would a lot of the millions of people who pirate Game of Thrones. What's stopping HBO? At this point, very little, explains Bewkes.

So now the broadband opportunity is getting quite a bit bigger, and the ability of the plant to deliver something robust is getting stronger; and so the question [of offering HBO Go only] is becoming more viable, more interesting. What we’re trying to do is basically make sure that we’ve done everything we can with our distributors to take advantage and have them take advantage of what customers they could have.

I'd hope that HBO Go would be in the same price range as Netflix and Hulu. Though it does currently offer considerably less content, I think people are devoted enough to HBO shows to shell out a good deal of money for the service. I'm just not willing to buy a $50 cable subscription just so I can watch Girls.