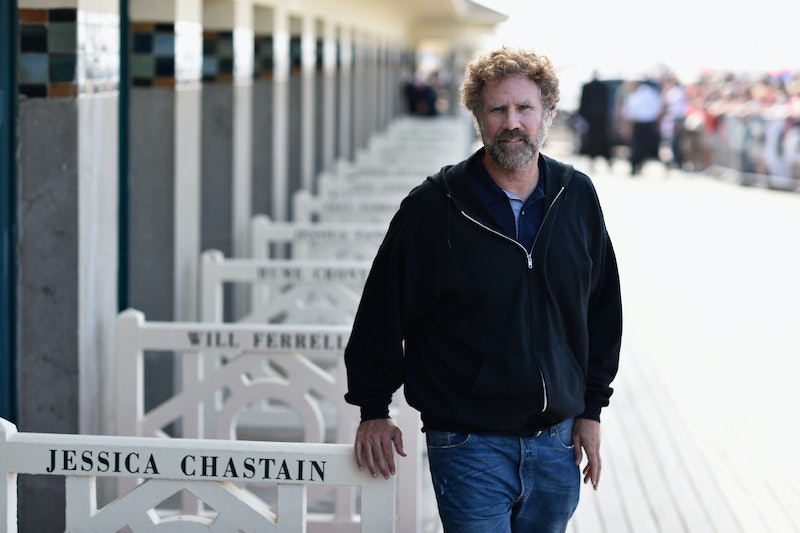 After talk of model Cara Delevinge potentially taking a role in a Zoolander sequel circled the Internet thanks to discussion about the movie from Vogue, longtime fans of the cult classic didn’t know what to believe anymore. Like, just put us out of our misery, guys: Is there going to be a sequel or isn’t there?! Finally, though, I may have some good news — apparently, it's beginning to look like Delevinge could actually get that part now that Will Ferrell seems to have confirmed Zoolander 2 is happening as well.

I know, you don’t want to let your guard down just in case all your dreams are squashed — but just know that this is the comedian himself admitting that the movie is in the works. In a recent interview with JoBlo, Ferrell confirmed that a script for Zoolander 2 actually existed and implied that we can look forward to a sequel, further confirming Justin Theroux’s talk about the movie from August.

“We are actually supposed to do a read-through of a sequel script soon, and Mugatu is a part of it,” Ferrell told JoBlo.

Already sounds great — I’m hoping all of the fan favorites can be expected to return in the sequel as well. Although it’s still too early to determine what the storyline will be this time, and whether or not Mugatu will play a large role in this movie, I’m sure Zoolander fans everywhere are (albeit cautiously) freaking out over this news, as they should be.