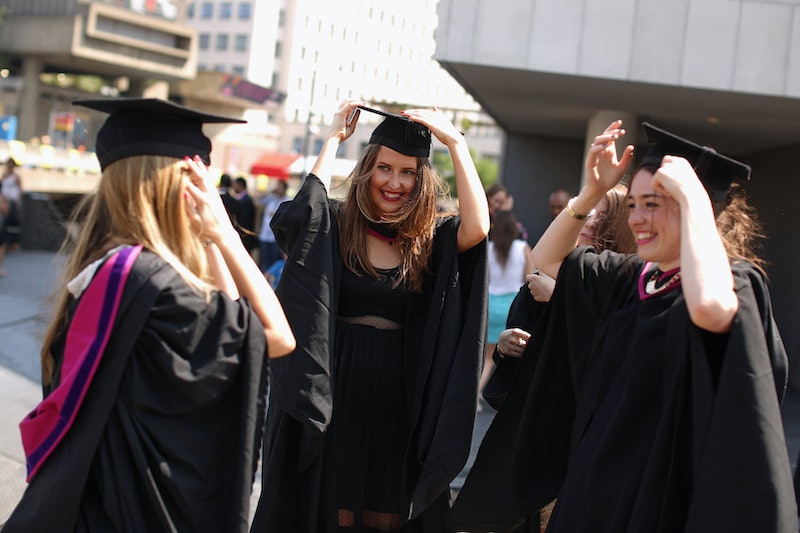 In two years, frantic college-bound seniors may have another list of college rankings to consider when choosing which school to go to.

President Obama's big plan to reform the affordability of the nation's colleges involves the creation of yet another college ranking list.

On Thursday, Obama announced a plan that will rank the nation's institutions of higher-learning based on the cost of tuition, graduation rates, average student debt, the earnings of graduates, and the percentage of students who come from low-income households. The plan would be implemented prior to the 2015 school year.

Some of the information found in the rankings will be information that can already be found in some of the more comprehensive college rankings conducted by various institutions and publications like the popular U.S. News and World Report Best Colleges list.

And much of the data to be included in the new ranking system is also contained in the administration's online college scorecard, which was introduced back in February. The newest data point will be a record of alums earnings.

As for the Obama plan, the real change would come in 2018, when federal financial aid would become tied to the rankings. If the plan was approved by Congress, students who choose colleges that are more highly rated on the financial list would be entitled to larger grants and more affordable loans for school. (Well, that puts a new pressure on getting into your dream school.)

"Michelle and I, we're only where we are today because scholarships and student loans gave us a shot at a great education," Obama said during today's speech announcing the plan at The University of Buffalo.

In the current federal financial aid system, most government funds are granted based on the number of students who attend each institution with little regard for the amount of debt the average student incurs, or how many actually graduate.