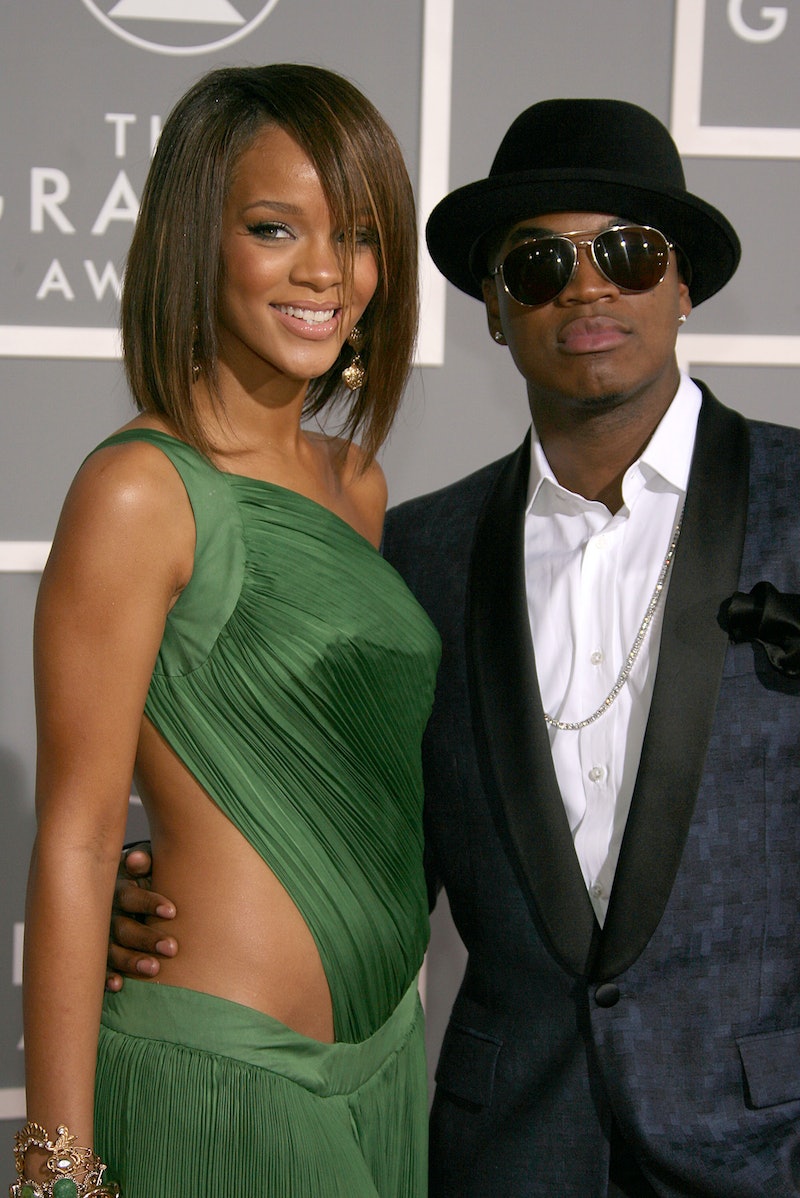 Someone bring me a pair of ballet slippers because what I’m about to type has me itching to do some pirouettes in the middle of the street: Ne-Yo hinted that a new collaboration with Rihanna may be in our ears soon. Tuesday, the "Let Me Love You (Until You Learn to Love Yourself)" singer stopped by UK radio station Capital FM and revealed that he “went into the studio for [Rihanna] not too long ago to do some stuff. I don’t know what’s being kept or whatnot.” OH MY YAAAAAAS. It's official: I am in a tizzy.

(Truth be told, I foam at the mouth over any tidbits that pop up on the Internet about RiRi's upcoming album, but this particular piece of information is especially exciting.)

I am so stoked for whatever the prolific singer/songwriter/producer/fedora wearer cooked up for the pop deity’s eighth album. He said he isn't sure "what's being kept," but I'd be surprised if his contributions didn't make the final cut. I mean, it's RiRi and Ne-Yo. If both of their names are tied to a song, it's safe to bet the song will be a smash. Like, if I read Ne-Yo and RiRi sang over the sounds of squawking grackles and wailing car alarms, I wouldn't write it off. Instead, I'd say, "That duo is an indomitable force that is only capable of making hits, so I believe in that song."

Don't you worry, I have specific examples to support my case:

The beeeeeauuuutiful duet that is 2007's "Hate That I Love You" was co-written, co-produced, and co-sung by Ne-Yo.

Oh, what's that? Yet another fantastic RiRi song that written and produced by Ne-Yo and Stargate? You better believe it!

Understandably, 2007's “Take A Bow” climbed to the top of the Billboard charts: The song is pure fire.

You say you're in the mood for something a little more upbeat? You want to hear a banger? Fire up "Right Now" right now. Ne-Yo and RiRi were two of the artists who co-wrote this EDM-influenced track.

Conclusion: I predict that whatever it was Ne-Yo and RiRi recorded recently will only support my case further, i.e., will be incredible.