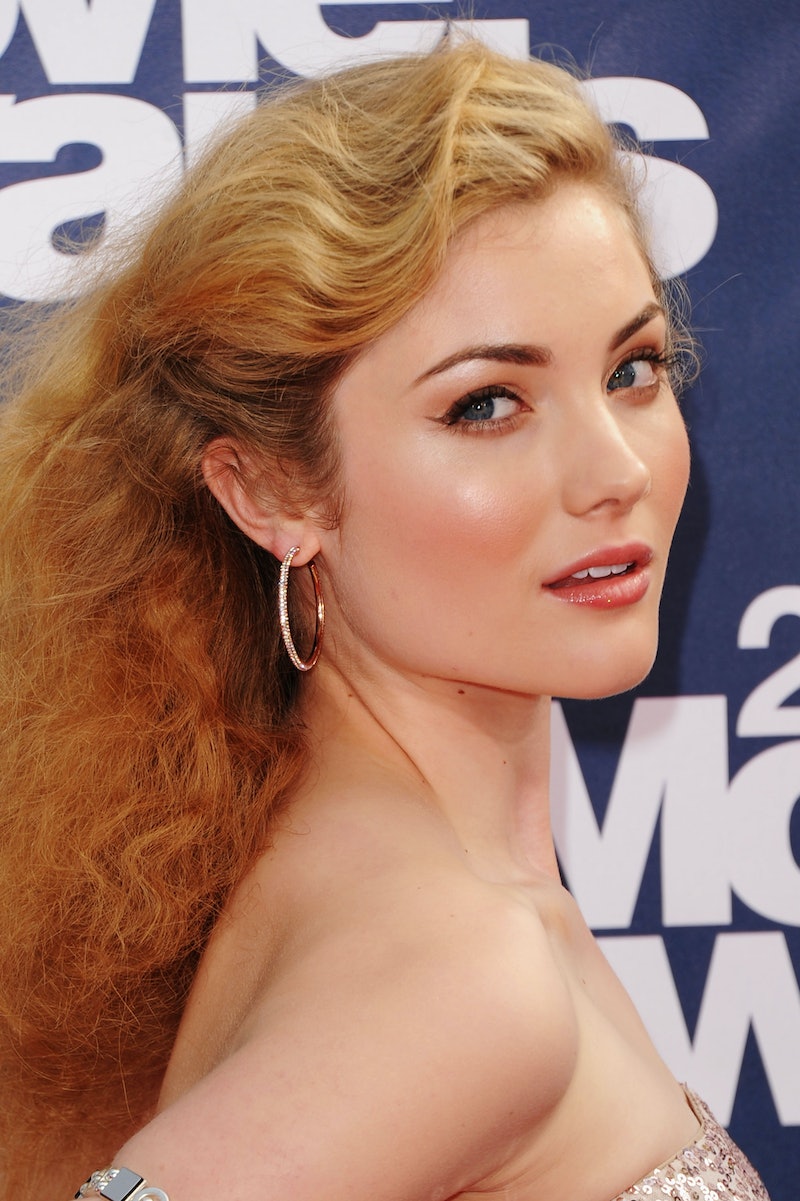 It won't be long now before American Horror Story: Freak Show premieres and provides us with enough gross-out drama to power us on through autumn into winter. But with the season about to start, the show is still stocking up on cast members. AHS: Freak Show just added Skyler Samuels to their cast. You may not know who she is yet, but if you're an American Horror Story viewer I'm willing to bet she'll be memorable by the end of this season's run.

We don't actually know who Samuels will be playing, but in this case that's the kind of thing that makes me think her role will be a big one. Especially when you combine this fact with The Hollywood Reporter's description of her as a "pivotal character." The only other description THR offers of her part is that she's a "local who finds herself in a tough situation." Pretty mysterious.

Samuels is largely known for playing the lead role on ABC Family's The Nine Lives of Chloe King, and as The Gates' Andie Bates. Given American Horror Story's history — not to mention those creepy-ass teasers — I'd expect Samuels' role to be darker and freakier than in her previous roles.