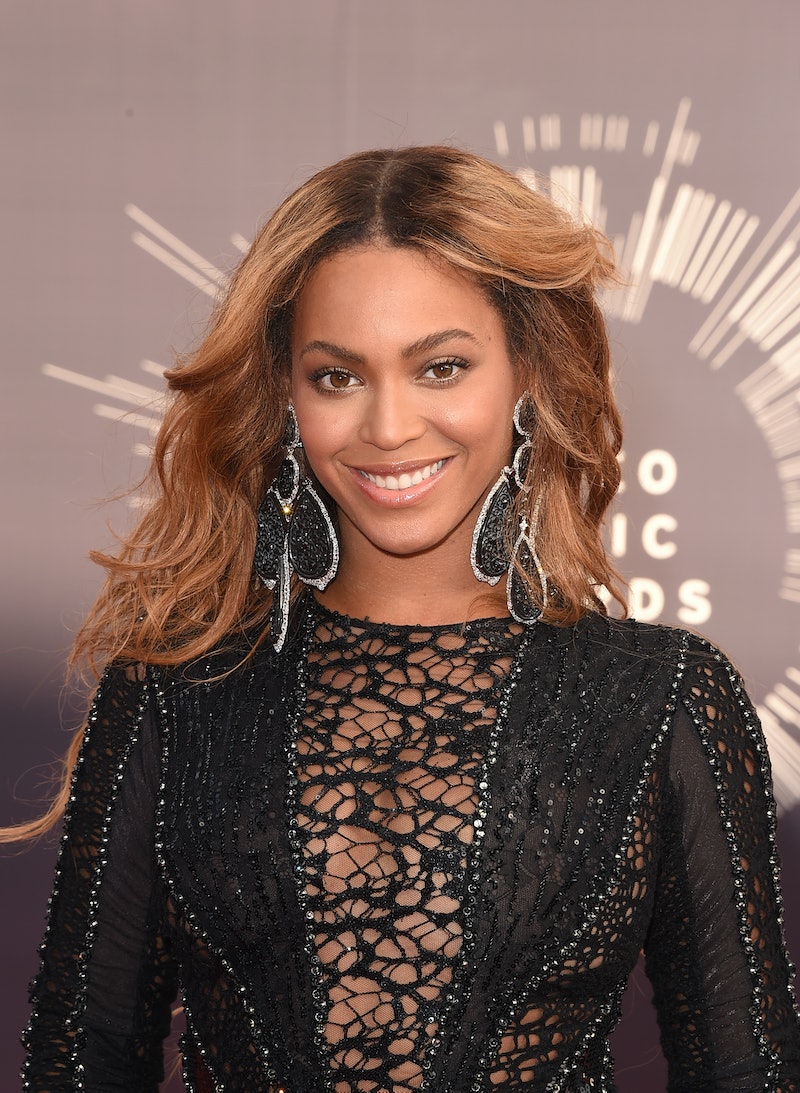 Maybe she was just tired and over it and had an epic brain fart, but it's also entirely possible that Beyonce knows everyone will continue loving her no matter what she does so she can basically do what she wants and stop singing is she doesn't feel like it. Besides, she already admitted to lip-syncing her performance at Barack Obama's presidential inauguration, which no one seems to remember anyway, so she'll probably be fine. Even her lip-sync fail was flawlessly executed.