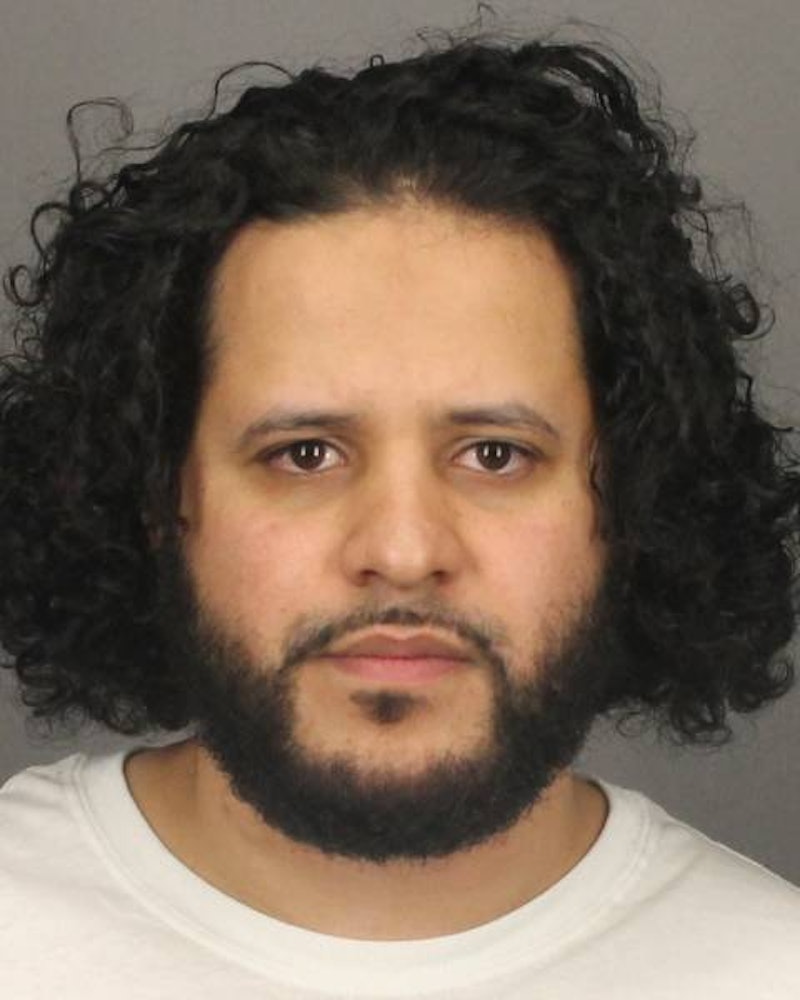 The 30-year-old naturalized citizen, originally from Yemen, was arrested last May when he attempted to buy guns with unregistered silencers and ammunition from a FBI informant in a Wal-Mart parking lot. Authorities allege that Elfgeeh bought the weapons as part of a plan to kill U.S. soldiers returning home from Iraq and Shi'a Muslims. Elfgeeh also allegedly tried to persuade three men, two of which were FBI informants, to go to Syria and fight with ISIS militants. He apparently sent the third man, someone he knew in Yemen, $600 to travel to Syria and fight. It is unclear if the man actually used the money to travel to the country.

After his arrest, an investigation of Elfgeeh's computer revealed Tweets that espoused his hatred of the U.S.: "al-Qaeda said it loud and clear; we are fighting the American invasion and their hegemony over the earth and the people."

According to the Democrat & Chronicle, Elfgeeh's lawyer will be submitting a plea of "not guilty" on all three counts. But the situation is already looking much more dire for Elfgeeh. At the time of his arrest in May, he'd initially only been charged with purchasing the firearms.

Elfgeeh, who ran MoJoe's Famous Pizza and Chicken in Rochester, had been investigated by the FBI since early 2013, when a longtime informant tipped them to suspicious behavior and a pledged allegiance to al-Qaeda.

Attorney General Eric Holder released a statement about the indictment:

We will remain aggressive in identifying and disrupting those who seek to provide support to ISIL and other terrorist groups that are bent on inflicting harm upon Americans. As this case shows, our agents and prosecutors are using all the investigative tools at our disposal to break up these plots before individuals can put their plans into action. We are focused on breaking up these activities on the front end, before supporters of ISIL can make good on plans to travel to the region or recruit sympathizers to this cause.

Shannon Conley, a 19-year-old Colorado resident, pleaded guilty to one count of conspiracy to provide material support to ISIS last week. Conley and Elfgeeh are the only known Americans charged with supporting ISIS.