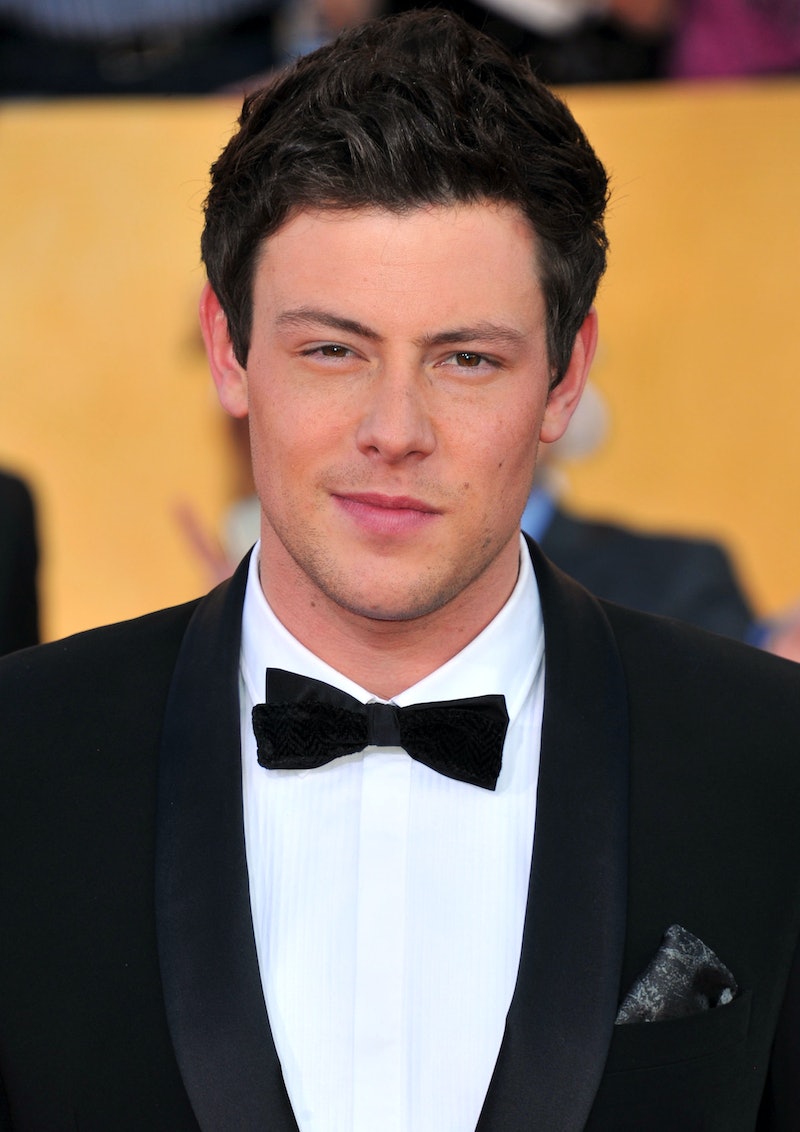 If there is anything to take away from Cory Monteith's awful, sudden passing over a year ago, perhaps it's that maybe it enabled people to have a new found sensitivity towards addicts. After all, if the beloved, sweet and unsuspecting Finn Hudson could succumb to drug addiction... who couldn't? A troubling sentiment that Untold host Maria Menounos describes as a, "tragic irony." Despite checking into rehab a few months before his death, he seemed like he was untouchable. But he was suffering and we just couldn't see it. In Untold, Menounos seeks to get to the bottom of that very conundrum.

Menounos interviews Dr. Drew of Celebrity Rehab fame to get a better grasp on the situation. In the clip below, he tries to explain what it means to have an addiction, after Menounous asks why addicts can't stay clean, even if they want to. "Imagine you are famished all the time. And, you know where a sandwich is. You're starving. The sandwich is right there. Now, try not to eat it... for a year. Starving the whole time," he rationalizes. His death puzzled and disturbed nearly everyone. Yes, because he was so young at just 31 years old, but also because he always seemed so happy, so easy going, a self proclaimed "dork." But, Untold paints a picture for the public, showing that Monteith's and others' addictions aren't black and white.