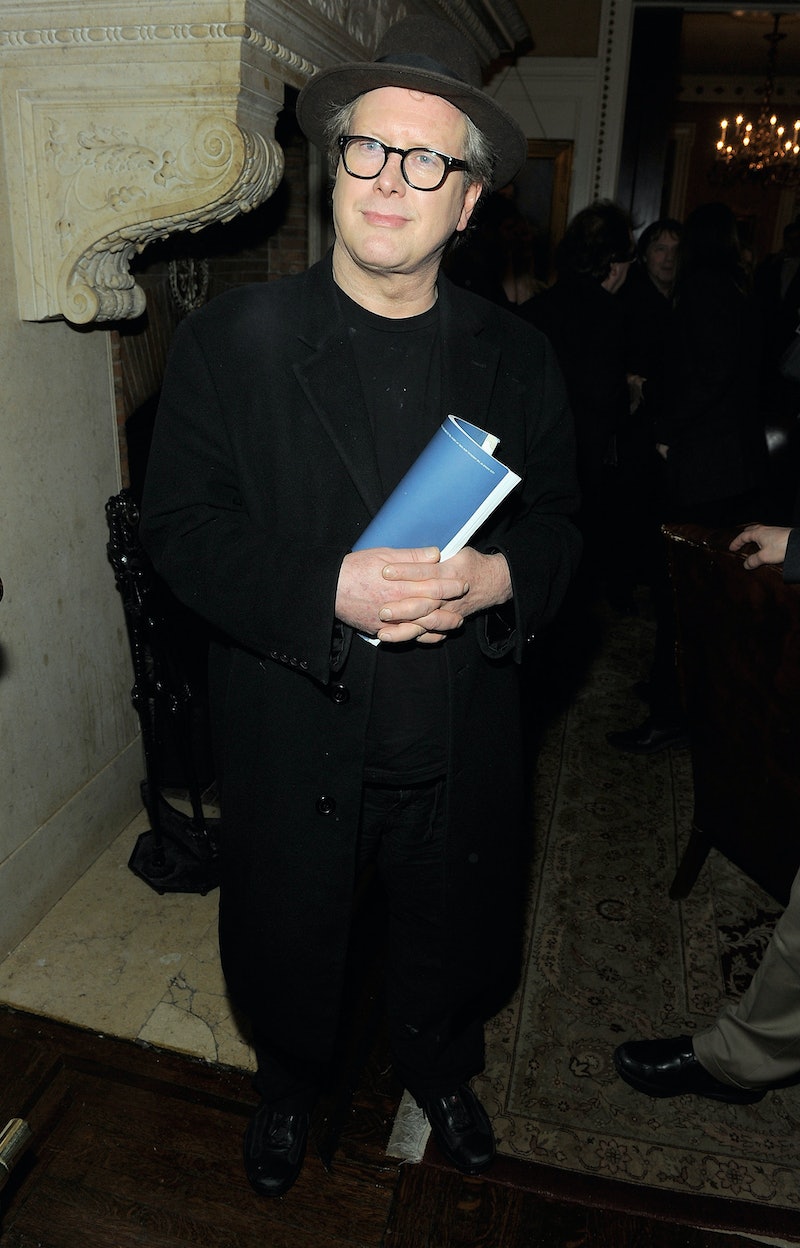 Saturday Night Live is regaining a familiar face — well, specifically, a familiar voice — this upcoming season. According to Uproxx, former cast member Darrell Hammond has been named Saturday Night Live 's new announcer, and will be taking the place of the legendary Don Pardo, who tragically passed away at the age of 96 in August.

This won't be Hammond's first time as announcer of the show: After starring as a regular cast member between 1995 and 2009, Hammond often filled in for Pardo when he suffered from laryngitis. As Hammond himself told USA Today : "I sat in for Don when he had laryngitis several times over the years...he was a lovely person. When he passed, they wanted me; it felt right for me to be the one to replace him. It’s been a very improbable life; I didn’t expect something like this, but it feels real good."

Meanwhile, the series is working on a new set of opening credits, so as not to make it seem like Pardo is being replaced in any way. This feels right, really: Pardo did what he did well and was, frankly, irreplaceable. It's a great statement to honor his legacy by letting the current SNL opening sequence stay with him, and move on now that there's a new announcer.

Hammond's first day as announcer will begin during the season 40 opener, which is set to air on Sept. 27 and be hosted by Guardians of the Galaxy star/most lovably guy ever, Chris Pratt.