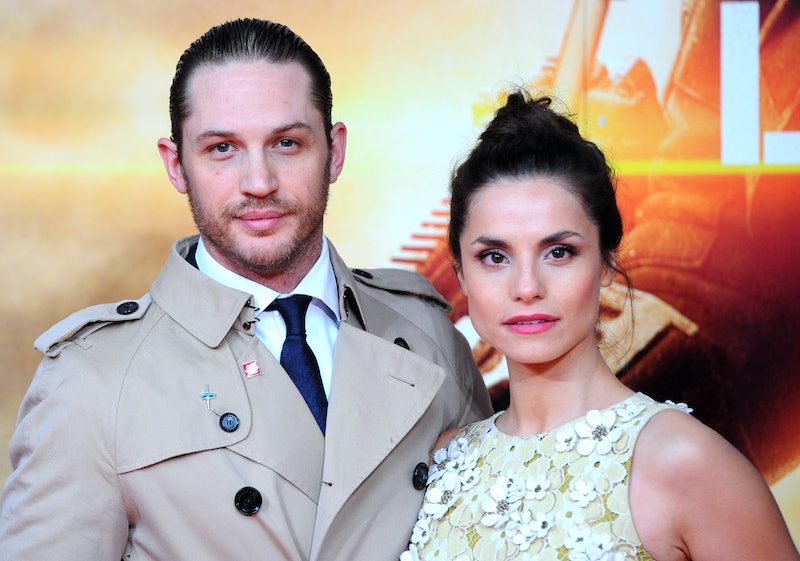 After months of the actor saying “my wife this” and “my wife that” in interviews while we all thought they were still engaged, Tom Hardy and Charlotte Riley are married. The wedding actually took place on the 4th of July, so while "wife" is actually a factual title now, it was still a premature term of endearment when he used it in an April interview. While you may know Hardy from his roles in The Dark Night Rises, you may be less familiar with Riley, so let’s untangle Charlotte’s web of mystery and learn more about Riley. Here's some fun facts about the actress because she's more than Bane's (surprise!) wife: