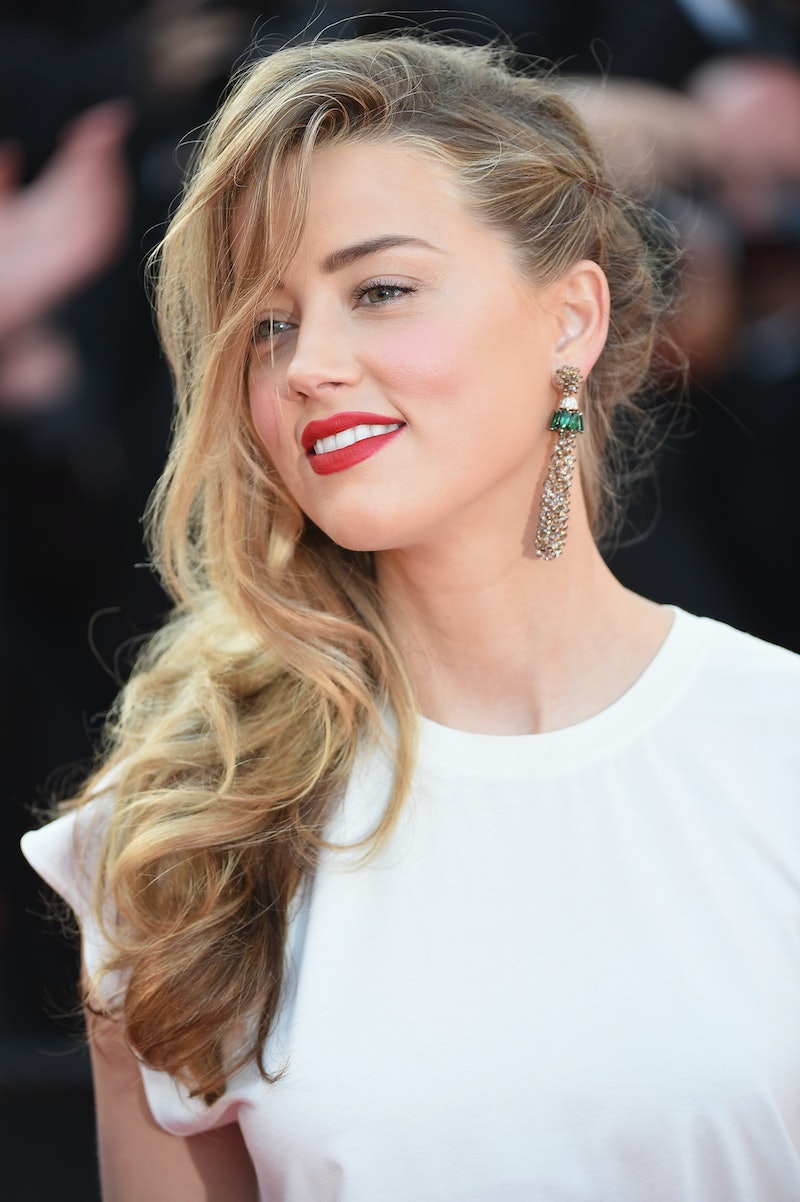 Though I'm still mourning the loss of Matthew McConaughey in the upcoming Magic Mike sequel, this bit of news does do a bit to help soften the blow of an "alright, alright, alright"-less film: According to EW, Amber Heard has joined Magic Mike XXL , and, as her role is being described as one of the female leads, it seems like she's going to be a pretty major part of the movie. I can dig that.

While it's not clear whom she'll be portraying, it is telling that Mike's love interest from the first film, Cody Horn, won't be returning for the sequel — so, perhaps we can expect Heard to be filling in that role and being Channing Tatum's on-screen lady love. Can't deny that's a pretty great thought — and Heard, despite being a great actress, hasn't yet found the one role that will really bring her to the stature of Hollywood A-lister. The Rum Diaries , no matter how Johnny Depp-tastic it was, did not cut it. At all.

Heard joins a cast already consisting of Tatum, Alex Pettyfer, Matt Bomer, Joe Manganiello, Andie McDowell, and Jada Pinkett-Smith. Not much is known about the film just yet, but it's being described as involving some sort of road trip-esque adventure. Unfortunately, we'll have to wait a while to see it — it'll hit theaters next year.