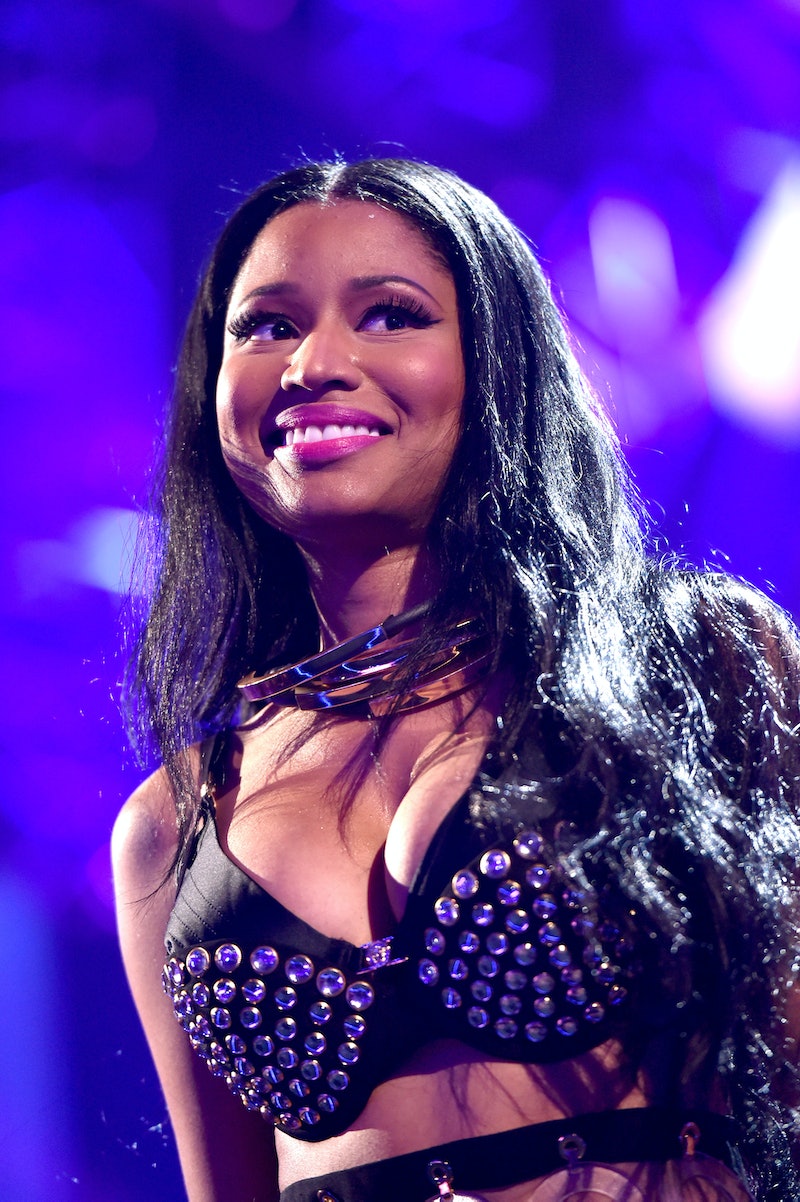 It's about time. Master of Butts Sir Mix-A-Lot has officially weighed in on Nicki Minaj's "Anaconda". The verdict? HE APPROVES. As he's expressed many times before, he likes big butts, and he absolutely cannot, under any circumstances, lie about this irrefutable fact. On a scale of one to ten, Mix-A-Lot says butts are an eleven. Just in general. So much he wouldn't mind smelling a hot girl's farts, because now that he's older he says he "can't be picky". Good to know. In a Reddit AMA, "quintessential ass-man" Mix-A-Lot took questions on a variety of topics like the best-ever song about butts ("Back That Ass Up", he describes it as "powerful"), 1-900-MIX-A-LOT (it's been disconnected) and Minaj's sampling of "I Like Big Butts". Unsurprisingly, he's a huge Minaj fan: "I think it's cool, she took part of the song, she made a Nicki Minaj song. I love the track, I have fun listening to the track, it's crazy as hell, and for a guy who likes butts, how can I look at the video and say I don't like it? I say more power to it. Go Nicki Go!" America's butt connoisseur has spoken.

It's worth pointing out that Mix-A-Lot mysteriously left out any mention of Jennifer Lopez' "Booty" featuring Iggy Azalea, which seems to capitalize on the current butt "trend", but for some reason, as far as songs about butts go, just isn't as strong as "Anaconda". Apparently, Mix-A-Lot took notice (or didn't) which makes it official: "Anaconda" is the ass-centric song of our ass-centric generation.