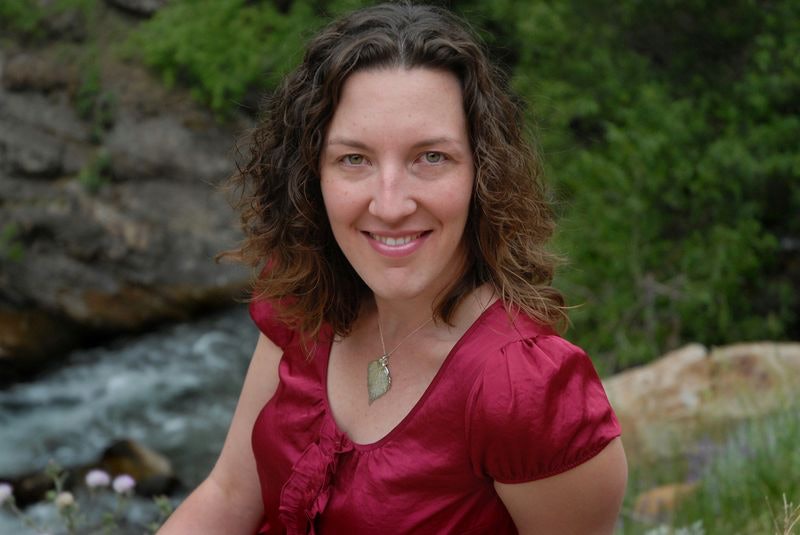 When a friend told Dr. Leah Torres about Twitter in 2010, she figured her new account could be a handy tool to post a new medical fact each day. Four years later, the Salt Lake City OB-GYN has built her Twitter account into a significant activist platform to champion universal access to reproductive healthcare across the country.

Dr. Torres is known among her nearly 4,000 followers for her clearheaded, respectful engagement with people who hold opposing viewpoints. While debates surrounding abortion care and reproductive health have been going on for decades, Twitter offers the unique opportunity for qualified professionals like her to directly participate and help halt the spread of misinformation that so often pervades these discussions.

“There’s an aspect to Twitter that can feel like standing on a soapbox,” Torres tells Bustle. “I didn’t want to provide information solely to like-minded people. A lot of anti-abortion proponents have misinformation, and that’s where I step in as an educator. When someone bases his or her opinion on inaccurate info, I think, ‘Gosh, what if they had the appropriate facts?’”

Dr. Torres and other health advocates ultimately see Twitter as a natural antidote to what is perhaps the biggest challenge facing reproductive autonomy: stigma and silence.

Casting moral judgments on her patients is not within the scope of a doctor’s work, Torres says. When a patient comes to her with an unwanted pregnancy, termination is a safe and appropriate treatment. Instead of setting a goal to change anyone’s opinion about abortion, she focuses on setting the medical record straight. She follows influential anti-choice organizations, like Life News, to counter their scientifically unsound claims.

“I feel like I have an ethical obligation to step in and say, ‘Actually, that’s incorrect, here is the proper information,’” Torres says.

Some unsupported claims Torres has contested include the assumption that abortion is often used as a form of birth control, that Plan B is dangerous, and that most abortions are unwanted or coerced. “I can’t force anyone to agree with me,” she says. “But I can say, ‘Here is a more trusted resource, and here is the science behind it.'”

Often, organizations and individuals that Torres interacts with are unresponsive, or even downright abusive. Still, it is clear that being presented with a respectful physician’s perspective can spark a tone shift. “You can tell when you’ve made someone stop and think — that’s all I ever want to do.”

Before the advent of social media, debates with this sort of immediate medical feedback were practically impossible — for those willing to listen, it has never been easier to counteract dubious claims with peer-reviewed facts. Twitter allows doctors and really anyone with an interest in reproductive healthcare to rally around a given issue quickly, effectively, and visibly.

While some outlets have judged so-called “hashtag activism” more critically, it has been particularly effective in the sphere of reproductive rights. Since nearly all erosions to abortion access occur at the local level, Twitter is an incredibly useful way for individuals like Torres and organizations like Planned Parenthood to curate information about new laws and issues and unify users around threats to their healthcare and bodily autonomy.

“It’s a very good medium to get everyone on the same page,” Torres says.

Recently, Twitter’s reproductive rights campaigns have included the #TacoOrBeerChallenge, Andrea Grimes’ tongue-in-cheek response to the ALS Ice Bucket challenge, that encouraged people to simply eat a taco, drink a beer, and donate to an abortion fund in your city. #FixHobbyLobby is also an easy way to focus the pushback against the highly controversial Supreme Court ruling allowing companies with moral objections to refuse birth control coverage to women.

Beyond focused hashtags and campaigns, Torres and other health advocates ultimately see Twitter as a natural antidote to what is perhaps the biggest challenge facing reproductive autonomy: stigma and silence.

In recent years, she says she's been pleased to see more assertiveness on the part of doctors who perform abortions when it comes to talking about how crucial their work is as part of holistic medical care. Supporters of reproductive healthcare access can also combat barriers by promoting an open dialogue.

“I think being vocal is key,” Torres says. After all, stigma is how the anti-abortion movement gets its power. “If you’ve had an abortion, don’t be afraid to tell your friends. If we can all say, ‘Yes, I’ve had an abortion,’ or ‘Yes, I perform them,’ we can empower women to get the care they need. Telling stories is going to be a big part of that, and we’re already seeing it online.”