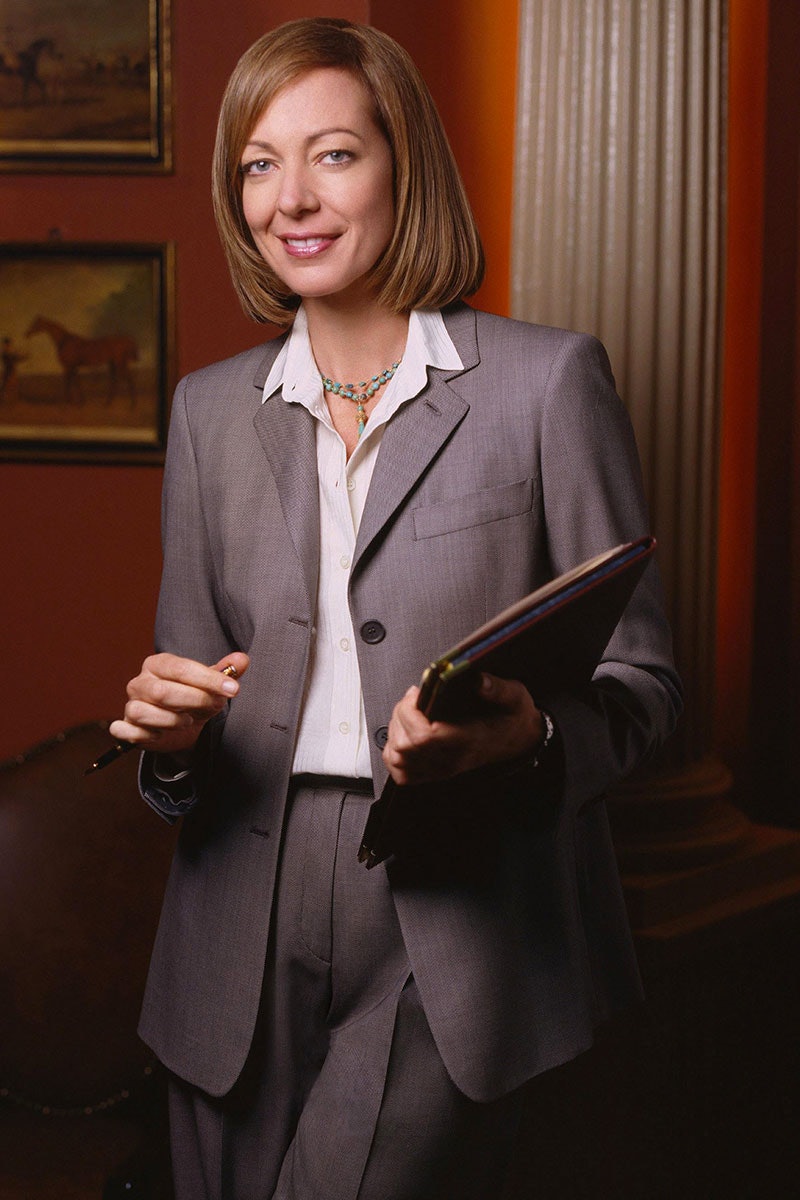 Even if you’re not a political person, chances are you’re at least somewhat familiar with the fabulous and formidable press secretary of The West Wing , C.J. Cregg. In a profession dominated by mostly males, C.J. proved to be a powerhouse in the political arena. She wasn’t just a woman trying to “keep up with the guys.” In fact, most of the time they were trying to keep up with her. She always voiced her opinion, stood up for what she believed in, and if someone tried to push her down, this lady had no problem pushing right back. Plus, her rendition of "The Jackal" is pretty much the best thing you never knew you wanted to see. And while it's true that audiences are being introduced to more and more portrayals of strong and independent TV women, for me, Miss Cregg was the one that broke the mold. Because before there were Olivia Popes and Liz Lemons, there was C.J. Cregg.

Believe it or not, it's been 15 years now since The West Wing first made its television debut. So, in honor of that particular milestone, we here at Bustle wanted to commemorate the occasion by highlighting the sheer awesomeness of their No. 1 leading lady, who proved to be quite the feminist during her time on the air. Let's walk and talk about it…

Making one of the most stressful jobs in the world look badass since 1999.

When She Reminded Us To Focus on What's Really Important

When She Stood Up For Women's Rights

When She Put Matters Into Perspective

When She Wasn't Afraid To Speak Her Mind

When She Put This Guy in His Place

Because C.J. Cregg will not be trifled with.

When She Said This

When She Downed This Beer in the White House

When She Informed Us on the Importance of Voting

This message has been approved by C.J. Cregg.

When She Stood Up for Her Sexual Prowess

Of that we had no doubt.

And Even More Importantly, When She Explained Why Sexual Preference Is Irrelevant

“You know what, I’ve spent the last 14 hours being snickered at by United States senators, being ostracized on the World Wide Web, having my own colleagues question my ability to do my job. And I let it get to me. So, I don’t think it really matters whether I’m gay or straight, or just the best women’s basketball player in Ohio Valley history. No one should be treated this way.” — Words to live by.