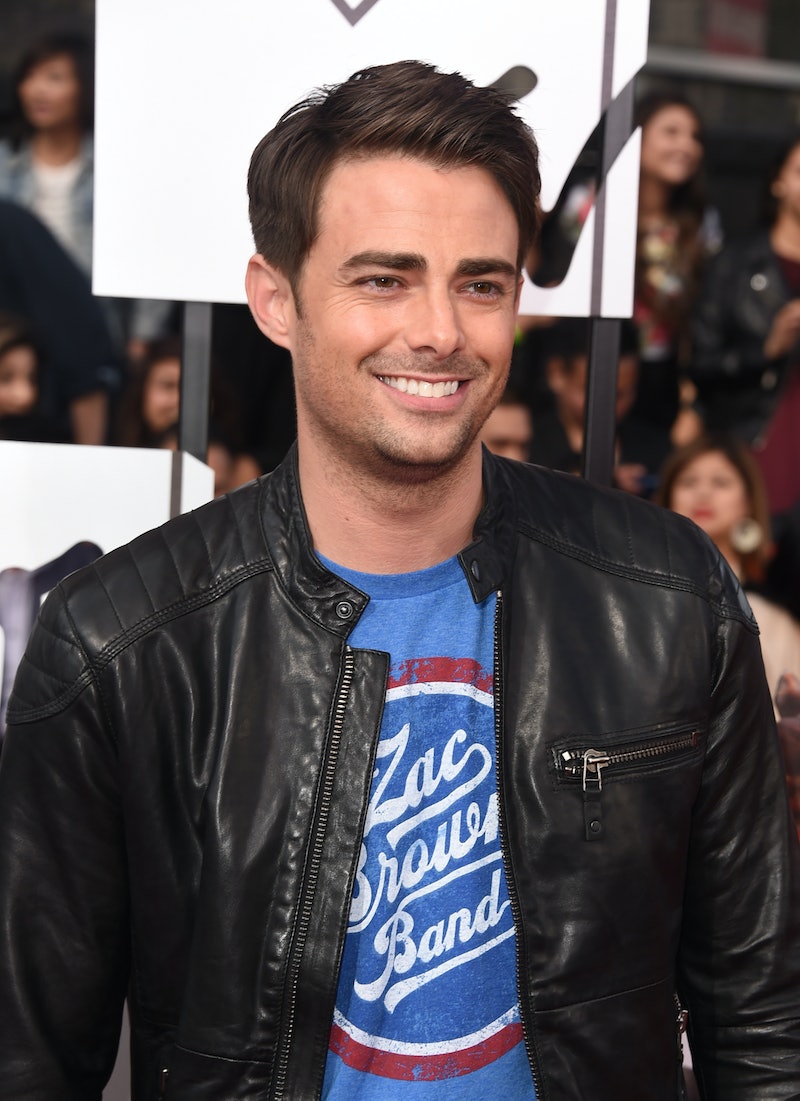 On reality shows there is usually no shortage of overbearing personalities or contestants who trash talk each other, but Dancing With the Stars lucked out with Jonathan Bennett who is a total sweetheart. I mean, I'm not surprised considering he's doing the show because it was his late father's favorite program. Last week he even got all misty eyed thinking about how his father was still watching him "just from a different seat."

And this week, take one look at Bennett's Twitter account and it's apparent that he is a really nice guy. Not only does he root on his dancing partner Allison Holker, but he supports all the other teams too. Sometimes exchanges like that can come off as fake—like he's trying to win brownie points for being a nice guy—but his tweets have so much thought put into them that they feel totally real.

He doesn't simply wish his fellow competitors good luck, rather he picks out a compliment tailored towards each paring. That shows he pays attention to everyone's routines, not just his own. He even threw a Mean Girls reference in there when talking about Tommy Chong's pink shirt.

He may not be the show's best dancer, but he's definitely the sweetest, and that's way more applicable in every day life.