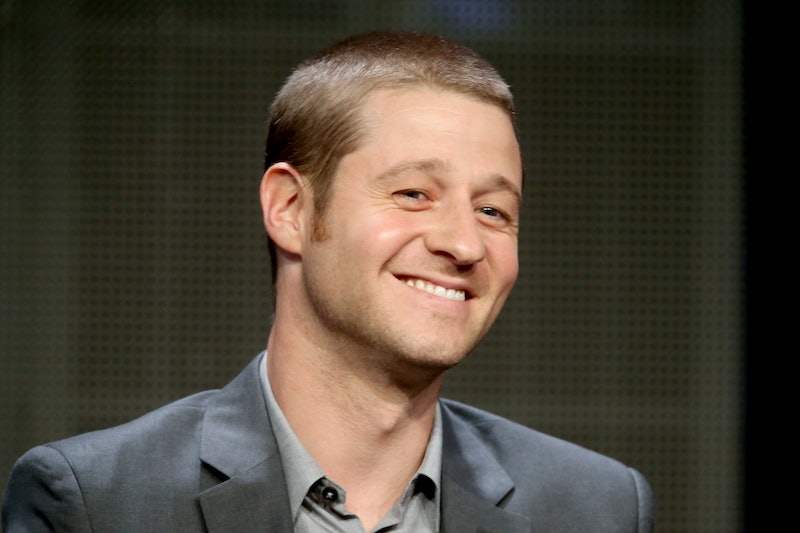 There's probably a lot you don't know about Ben McKenzie, like his favorite flavor of chips, his favorite Batman actor of all time, or that he cried during Marley and Me . The Gotham star sat down with People TV to answer questions about his upcoming role on the Batman prequel and favorite snack foods in a brief a video Q&A session that holds the answers: McKenzie's a jalapeño chip guy (solid choice), his favorite Batman is Michael Keaton, and if he were a superhero, his name would be Jimmy Do-Right.

Known for keeping his private life private, McKenzie didn't reveal whether or not he's dating, or give any details on his personal life. However, he did share his fondest memory from his days as Ryan Atwood on The O.C, aka the series of a generation (of obsessive 00s teens) and it has nothing to do with that classic gray hoodie, leather jacket, and bro-necklace combo that ruled my heart at one time so many, many years ago (OK, like five years ago). McKenzie said what he misses the most about The O.C. was the bronzer. And there was so much bronzer on that show. He's probably still scrubbing off the last of that Southern California perma-tan. Be strong, Ben McKenzie. We miss it too.