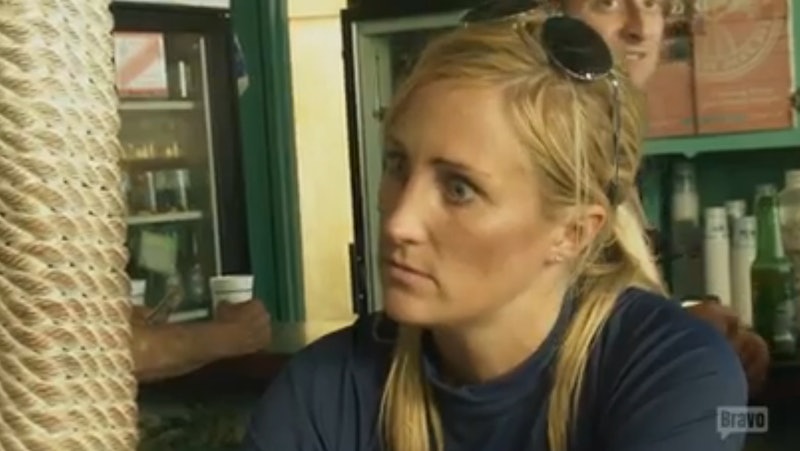 Before I could settle in and get comfy with Tuesday night's episode of Below Deck, Typhoon Adrienne stirred up all of the shit. She stirred that shit right on up. And then, it was off to the races. The former chief stew spilled to Beverly and the rest of the charter guests why Kat and Amy are on weird terms: According to Ancient Yachties Legend, many moons ago, Kat blew a dude that Amy was interested in while Amy was recovering from wisdom teeth removal surgery in the room next door. Amy walked in on Kat and said dude. And with that, their friendship was no more.

One guest immediately told Kat what Adrienne told all of the guests, and then, the shitstorm began. 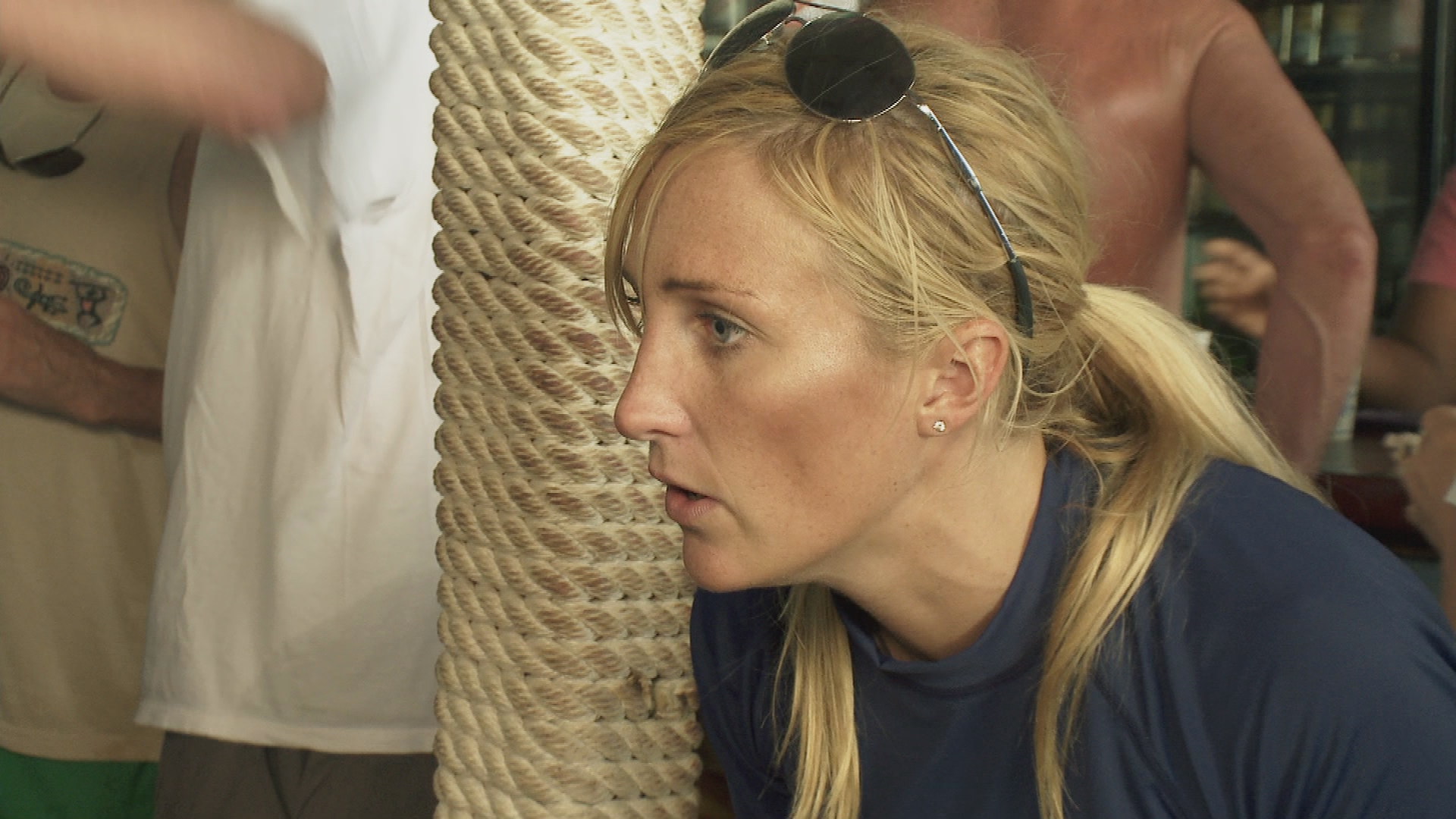 This Kate quote about sums it up:

These guests wouldn’t know a good Pirate Scavenger Hunt if it hit them in the face.

As does this one:

All I want is to have a normal Pirate Scavenger Hunt, and everyone keeps effing it up.

When the guests found the first Pirate Scavenger Hunt clue, Adrienne and Primary Charter Guest Beverly promptly dry humped on top of it. So no, the PiScaHu did not happen. The guests were totally down to wear pirate hats and swashbuckle with toy swords, but they were way too drunk to do anything other than run around the yacht.