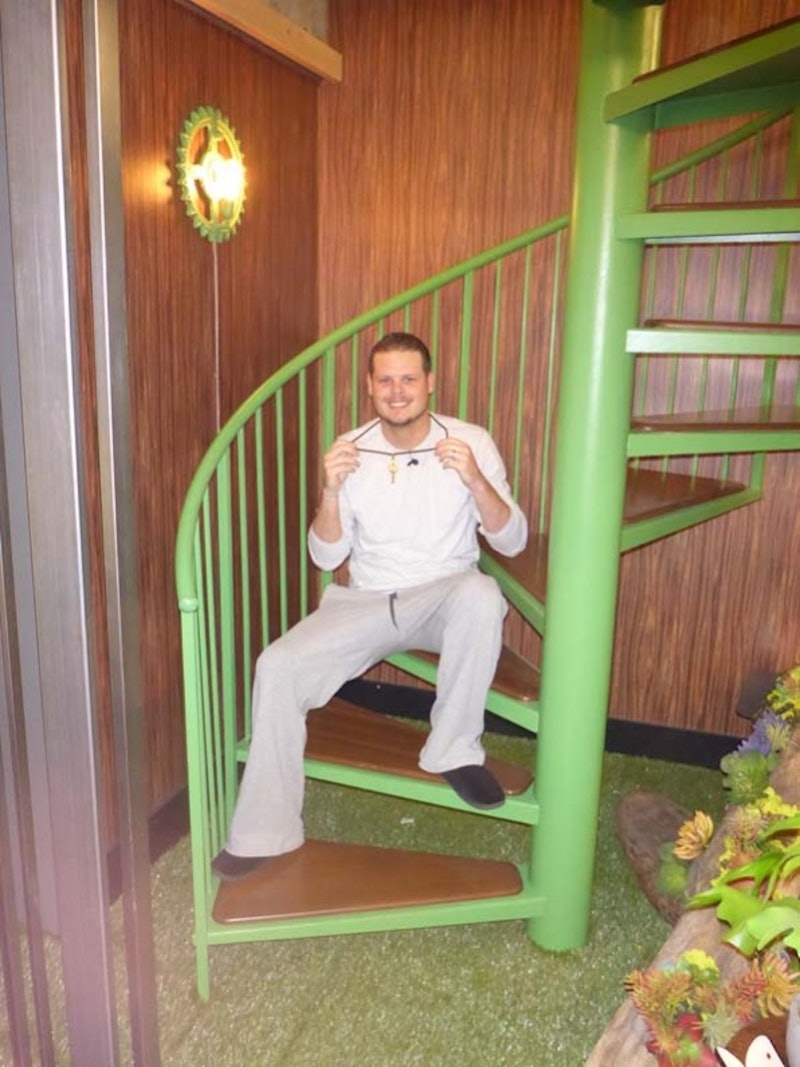 In what feels like the most unsurprising ending to a reality show ever, Derrick has been crowned the winner of Big Brother 16. Now that it is over, and he has been awarded the $500,000, can we just say that this was not surprising at all, and we all knew from the very beginning that Derrick had all the makings to win this game? If there was any justice in this world, there was no other choice than for Derrick to win the money.

And not only did Derrick win the $500,000 for first place, but he also won $20,000 from Team America, and an extra $50,000 for being the winner and part of Team America. So now that Derrick is walking away with a hefty sum of money from this summer, what will he be spending it on? We heard from other houseguests throughout the summer what they would use the money for. Frankie Grande publicly said he would give it to charity, while Zach told the houseguests multiple times that he wants to buy a Prius. We’ve also heard Derrick talk about wanting to win the money for his daughter multiple times throughout the season.

Derrick is the father of a little girl named Tenley, which he has mentioned multiple times throughout the season. We even heard Tenley throw Derrick a “Holla” in a recent episode, which brought him to tears. During the season, we kept hearing the phrase “taking food out of my daughter’s mouth,” from Derrick and also other houseguests (like Zach) who felt guilty crossing the father of one. If you ask me, this was an amazing technique by Derrick to make other houseguests feel as if betraying him was actually betraying this little baby girl. Who would betray a little baby girl? No one, and that is why Derrick won.

During Wednesday’s finale, when Julie Chen asked how he would spend the money, Derrick answered as any good spouse would, asking his wife how they were going to spend the chunk of change. With the amount of money that he won, he could easily save some for Tenley's college fund, and still have some money to spend on other things.

And is there anything more satisfying than that? Knowing that Derrick rightfully won this game and plans to use the money on his family? I don't think so.