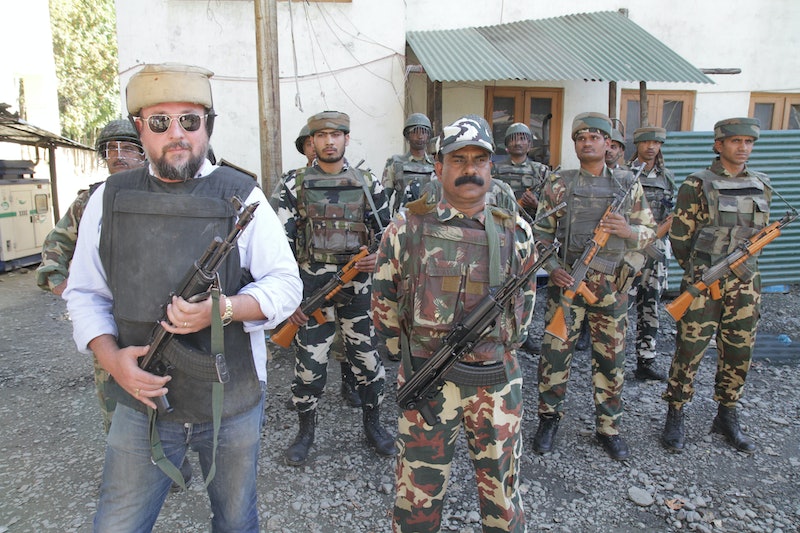 Game of Thrones isn't the only HBO show getting a lot of attention. The network announced that it has renewed its news program Vice for a second season. Hosted by Shane Smith, the show had a very successful first season that was extended by two episodes and will now end on June 16.

The season finale will focus on Dennis Rodman's highly publicized trip to North Korea, where Vice sent him after Smith was banned from entering the country. Certainly, watching Rodman interact with Kim Jong-un is bound to pull in a ton of viewers. Clearly, boobs aren't required for a successful HBO show after all.