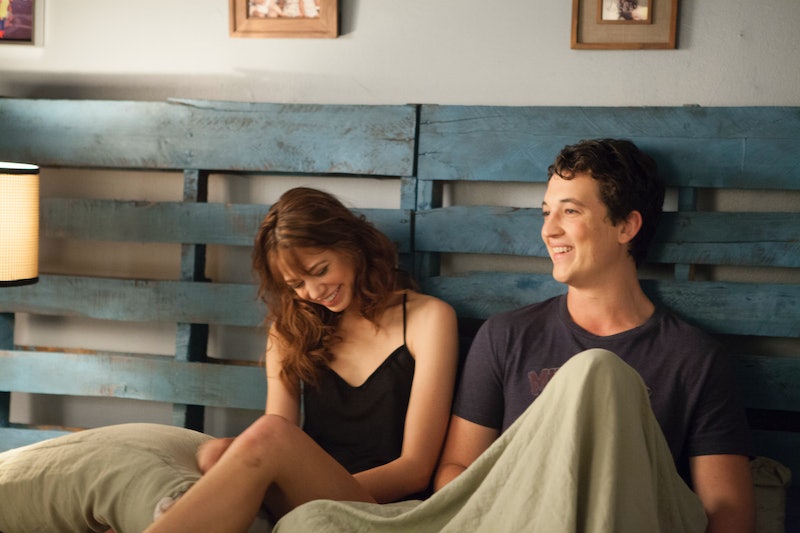 Residents know that winter in New York City can be an extreme and taxing season. You plan to stay in doors, bulk up with hefty jackets that turn your limbs to pillars of salt, and indulge in lots of delivery. But what if the weather was so bad, so extreme, that the outside world ceased to function at all? And what if you woke up one day, after a pleasant encounter with someone you met on the internet, and realize the awkward morning after goodbye would be prolonged for a full 24-hours? This is the premise of Two Night Stand, Miles Teller's latest romantic comedy offering about two strangers who hooked up, and are forced to extend their connection.

I spoke with Teller on the red carpet premiere of the film, and he spoke to the innovative plot: “The fact that right off the bat they get to meet each other in this very high stress situation, the storm of the century, by the end of it, spending twenty four hours trapped in one small New York apartment, you will get to know somebody pretty intimately,” he said.

Bustle was given an exclusive clip from the film which features Analeigh Tipton's character giving Miles Teller's Alec some much needed sex advice. Check it out below: