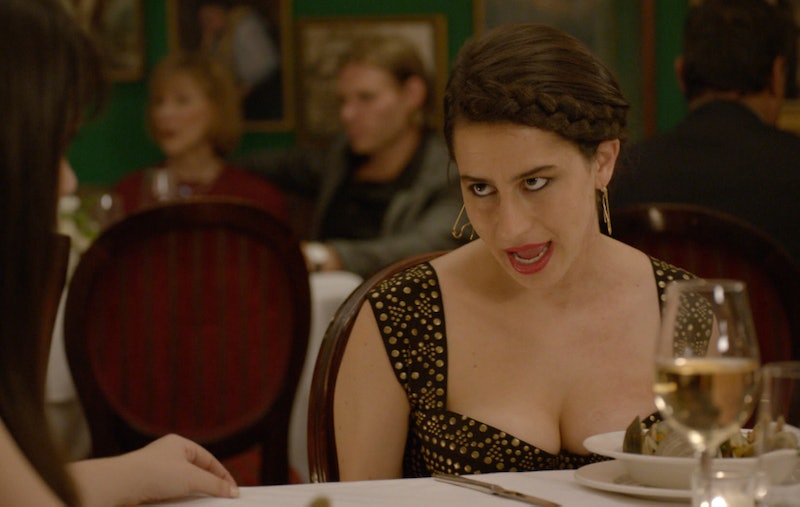 These past few months have been hard and long. We have toiled, friends, in the absence of Broad City and all the beauty it brought with it. We only got ten episodes and then it was gone, ripped from us, leaving us with no choice but to rewatch the five hours of the first season over and over again until it returned, pining for it the way Ilana pines for Abbi. But now the show has offered us a nice little gift to tide us over until the January premiere of Broad City Season 2: The first official promo.

This isn't the first footage we've seen of Abbi and Ilana since they went on hiatus, of course — they've been kind enough to give us some webisodes to remind us that they haven't completely abandoned us. And this promo, premiered on MTV.com, doesn't hold the exact date of their return, so we'll still be waiting on marking our calendars.

But come on, if there's anything I'd like to spend a few seconds of my day doing, it's witnessing Abbi and Ilana playing Fuck/Marry/Kill on a roller coaster. The round they're playing is a particularly tough one, too: Beyonce/Rihanna/Nicki Minaj. I think I know my answers — do you know yours?