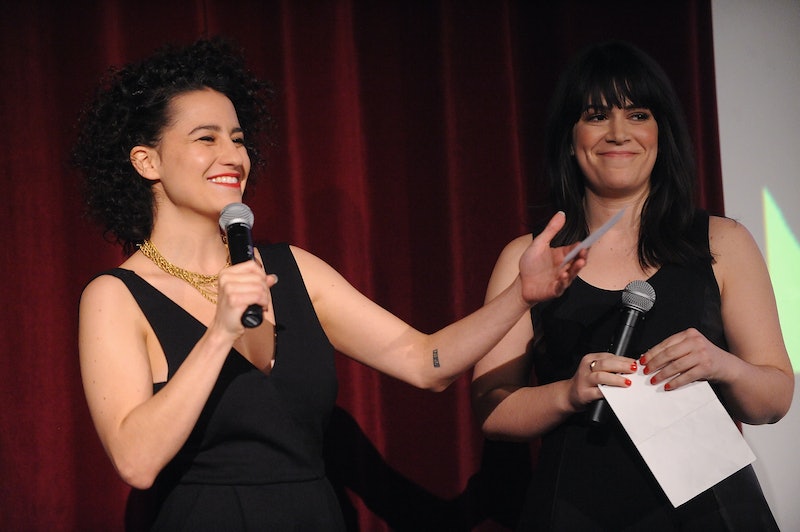 Abbi and Ilana go together like milk and cereal. And there's a whole lot of both One True Pairings in their new webisode Hack Into Broad City, a series they're doing to tease Broad City Season 2 which doesn't start until January 2015. Bless 'em for having mercy on us and throwing us a bone with Hack. And what's Episode 1 all about? Mostly, waking and baking and discussing the nuances of several breakfast cereals. Dreams: realized. Also a shoutout to Jerry Seinfeld, which I hope will somehow goad the comedian into making a guest appearance in the second season. Best line goes to Abbi: "Can you imagine if Disney World had a whole Epcot for cereal?" What if, indeed? Always trust your imagination.

The short webisode is just another in a loooong laundry list of reasons why Broad F*&king City has enchanted us with its crudeness, lewdness, and non-apologetic kickass female duo Abbi and Ilana. There's no other show out there like it, and many thanks in part to Amy Poehler, producer, for getting this big beautiful bird off the ground. It's one of the great female comedies on TV, even if the reality is that women are still vastly underrepresented on the small screen. But Broad City has made waves after only one (phenom) season, even catching Diane Keaton's attention (and if all goes well, she'll pop up in Season 2). And besides being pee your pants hilarious (please rewatch Abbi rolling around at the dentist's office), the two stars are also very astute and aware that their show has a certain unique voice that speaks to diversity. And also talks a lot about weed. It's a magnum opus.

More like this
How 'The Staircase' Cast Compares To Their Real-Life Counterparts
By Arya Roshanian
Sandra Bullock, Girlboss Extraordinaire
By Matt Harkins & Viviana Olen
Spice Girls’ Net Worth: The Richest Member Is Wealthier Than The Rest Combined
By Hugh McIntyre
Pete Davidson & Kate McKinnon Are Part Of A Reported Major SNL Cast Shakeup
By Brad Witter
Get Even More From Bustle — Sign Up For The Newsletter