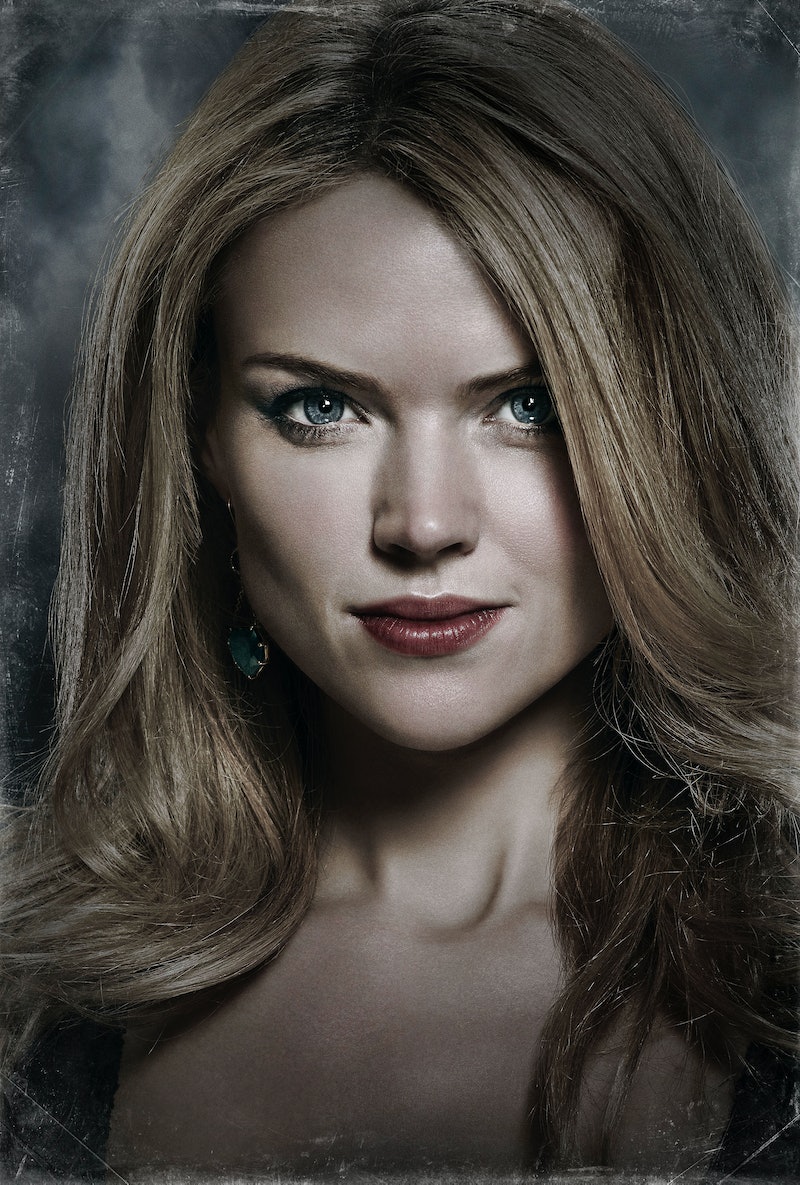 For anyone with comic book knowledge who watched the pilot of Fox's new series Gotham , you might find it jarring to see a bunch of iconic faces either looking so young or out of their future characters. Bruce Wayne and Selina Kyle are children? Jim Gordon is young and looks like Ryan Atwood from The O.C.?! But the scenes that struck me were between Jim and his fiancée Barbara Kean. As many of you may know already, in some of the Batman comics, Barbara Kean and Jim do eventually get married and have a son named James Gordon Jr. But Barbara eventually divorces Jim. Will Gotham's version of Barbara do the same thing and what will be their reason for splitting? I'll tell you one thing: I don't think one of the big reasons from the comics will be addressed on this show.

In a few iterations of the Batman comics, Barbara and Jim hit a rough patch when Jim is discovered to be having an affair with fellow detective and new partner Sarah Essen. Later comics have differing plot points involving Barbara and Jim's relationship, but almost all of them lead to the couple getting a divorce and Barbara moving away with James Jr.

But here's the problem with the whole Sarah Essen-affair storyline. In Gotham, Essen is written as the Captain of the Gotham City PD instead of Jim's partner. With Jim being as noble as he is so far, I don't see him beginning a relationship with the captain of the police department, leading to the eventual disintegration of his relationship with Barbara. But that doesn't mean they won't break up for another reason.

Her Past Relationship With Montoya Comes Back Front & Center

I see it happening. I think it's not Jim who will have the affair on Gotham, but Barbara. Wouldn't that be quite the twist? From their brief yet intensely charged scene in the pilot, it really does seem like Barbara and Montoya were once in a romantic relationship. If Barbara doesn't tell Jim about her past relationship with Montoya, it could mean that she either doesn't trust him to understand or she isn't completely over her possible ex-lover. Between her lingering feelings, Jim being gone for work all the time, and his possible future obsession with taking down corruption in Gotham, Barbara could go right back into Montoya's arms.

Jim's Work Gets To Barbara

Barbara is already starting to worry about Jim's safety and whether he's capable of getting corrupted by their city and his own police department. Her faith in Jim looked to be unwavering when Montoya came and told her that Mario Pepper was framed by the cops, but when Jim assured her he had nothing to do with it, Barbara looked too relieved. So relieved that it seemed as though she wasn't sure of what her fiancé would be seduced into doing in the name of closing cases. That doesn't really instill hope that Barbara will continue to trust her soon-to-be husband, especially when the really crazy criminals start coming out of the woodwork. Not to mention when Jim's probable obsession with protecting Gotham City and getting rid of corruption and organized crime really starts to take a toll.

The Couple Stays Together

Who says Barbara and Jim have to split up at all? We've already seen the great chemistry these two share and it looks as though they really could make their relationship work, even though Barbara is worried about Jim's safety. If they can just be open and honest with each other, these two crazy kids just might make it on Gotham.