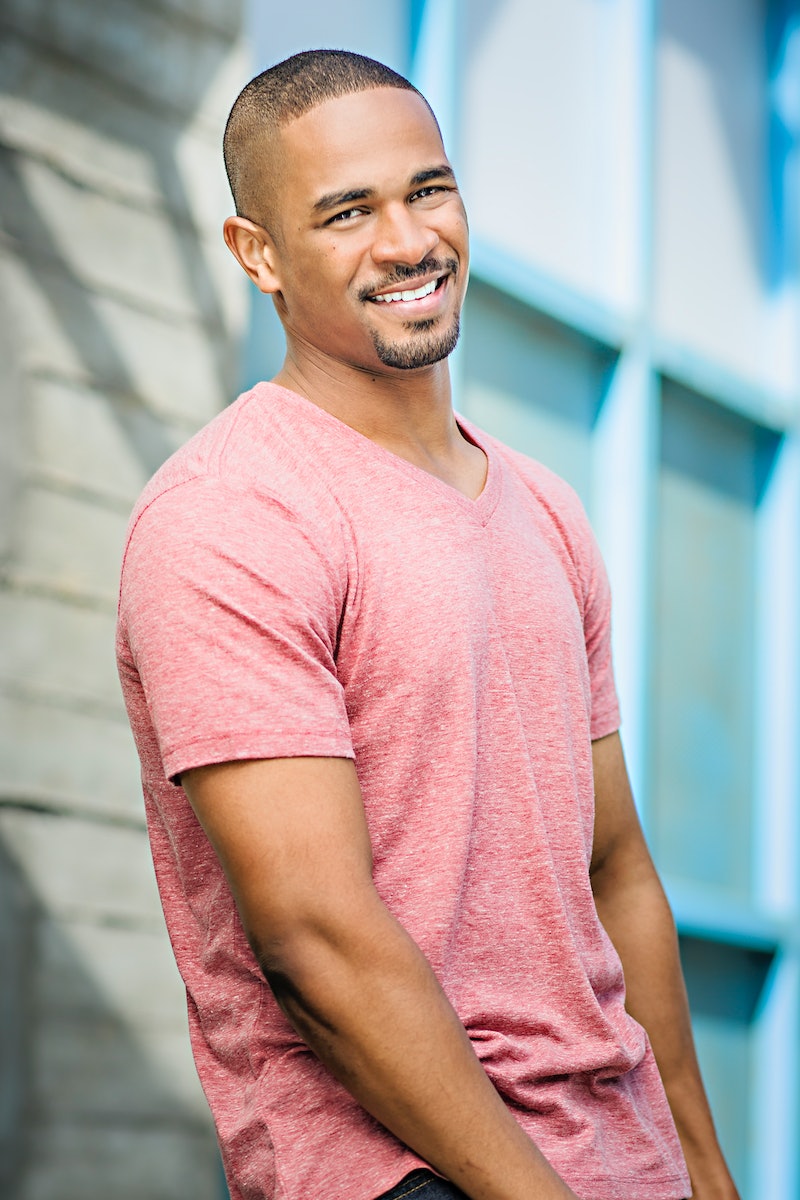 Perhaps one of the best examples of a show coming into its own in real time is New Girl , and Coach has come into his own as a character as well, which warrants some speculation about what will happen to him this season. It may have taken some of us a little longer to adjust to the fact that Coach was here to stay, and let's be honest, he did seem to be an abrupt and not wholly perfect addition to the cast at first. It just wasn't quite clear how he'd fit into the dynamic of the characters' we'd spent so much time with.

For some, it signaled a rocky return to the show's origins, which diehard fans may remember began with a so-so first season before blowing viewers out of the water with an incredibly strong second, and making us fall in love with the characters while producing some instant classic moments (admit it, you've tried to play True American). So while we didn't quite know if Coach was going to steal our hearts yet, we did know that at this point, we could probably trust the writers to turn Coach into a bonafide real character we care about.

So now that he is a series regular, what will his plotlines look like? For one, hopefully more pairings with Jess, as the two of them make an unlikely but effective pairing. Part of the glee of the New Girl ensemble is just how different the characters are from each other (as seen in last week's "Dice" episode where Schmidt tutors Jess in the art of online dating). With the romantic plotline between Nick and Jess disposed, both characters are now free to pair up with the other characters.

Speaking of pairings, Coach obviously needs to have more storylines with Nick, because the Lets Be Cops duo clearly have a buddy chemistry that cannot be wasted. Most importantly, at this point, these characters have a lot in common — broken hearts chief among them. When we were last re-introduced to Coach, he was nursing a pretty wounded heart, and we can only assume that post-Jess, Nick is nursing one as well (not to mention having to see his ex all the time too). It would be great to see these two either try to hit the town looking for ladies, or just have a cathartic bro moment about their feelings.

Whatever the season throws at him though, we can rest assured that there will be a lot more Coach action coming our way. Just not with Cece, fingers crossed. Schmidt and Cece forever!