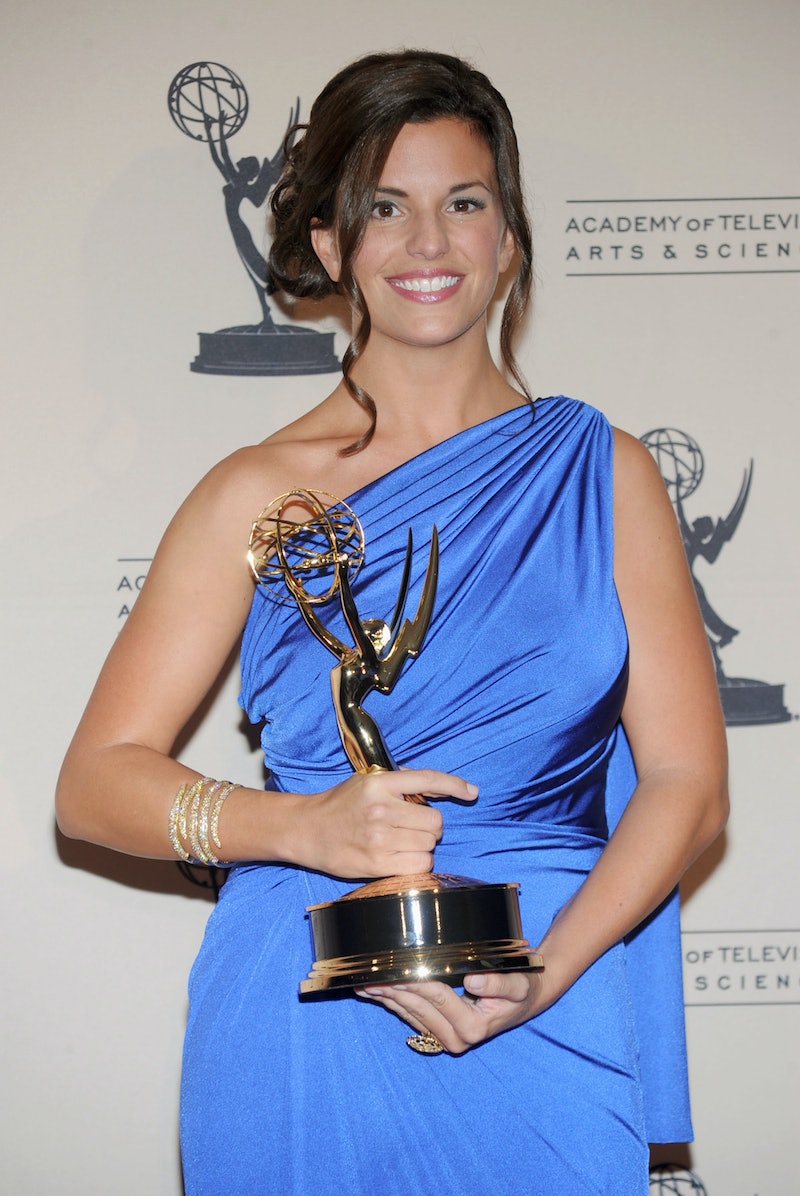 Ryan Case, editor and director of Modern Family , had the privilege of sitting next to a psychopath on an airplane. Obviously, hilarity ensued. But I’ll get to that in a second.

First, can we discuss how horrible is it when you’re stuck with a monster on a flight? You can’t just change seats. You’re mere inches away from their nefarious, hateful body. You are doomed forever until that plane lands. Once, I sat next to this pot shop owner from Vegas on my connecting flight from Vegas to Connecticut. That’s a long flight, FYI. At first I was all, “Cool, this guy must be awesome. He’s probably so chill. He’ll pass out and I can listen to my iPod and read garbage and he will be all whatever.” WRONG. So wrong. Turns out he’s a pot shop owner and a homophobic asshole who could not stop talking. I learned about his second wife who has a bunch of free time to gamble away his pot money because she’s on disability. His first wife was, like, from Malaysia and I guess she was a bitch and he doesn’t talk to her. I forget what sparked his inner gay-hate. I think some dude in front of us was with his boyfriend and this apparently wasn’t OK with pot shop guy, because he started going off about the “unnaturalness” of it all, and all I could do was slur, “whuuuuut?” because I had a wholesome dose of Xanax and was quasi-paralyzed. Also, I was just confused because who would think a marijuana advocate living in Vegas would be a bigot? No one. Turns out hate comes in all shapes, sizes, and seemingly progressive professions.

Ryan Case’s airplane story trumps mine by a thousand, though. Nadia, who Case describes as “the worst person in the world”, actually is the worst person in the world. She’s a racist. She’s loud. She's "not used to not sitting in first class." And she forced everyone to watch The Mysteries of Laura. Nadia is everything what is wrong with the world. However, if it weren’t for Nadia, Case wouldn’t have tweeted these narrative gems:

Luckily, the cops met her at the terminal, so hey, thanks karma (and strict airplane policies that probably don't allow drinking until you become loud, racist slob who starts molesting your seat mate and yelling at everyone to "Fuck off", which happened later.) For the full saga, visit Case's twitter so you can laugh uncomfortably and feel grateful you probably won't ever have to meet Nadia IRL.