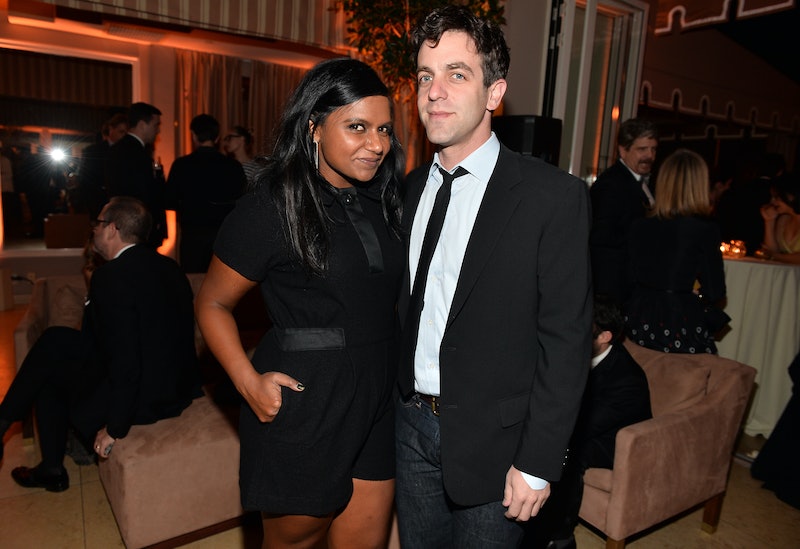 Being friends with an ex is never easy, or even possible for some. Well, that is unless you’re Mindy Kaling and B.J. Novak. The two best friends used to date when they worked on The Office together and were once a few steps away from walking down the aisle. Despite having a difficult relationship immediately after their breakup, the comedians are now closer and more supportive of each other than ever. Novak stopped by Bravo’s Watch What Happens Live on Tuesday night and commented on Kaling’s recent admission to once wanting to marry him saying, "I thought it was... it sounded to me an honest and heartfelt account of a complicated and mostly wonderful relationship."

Earlier in September, Kaling appeared on Howard Stern’s SiriusXM and discussed her feelings on the end of her relationship with Novak: "I was so miserable... I remember waking up, barely getting out of bed and we worked together but I didn't care." Kaling clearly suffered from quite a lot of heartache after they split, but the two have worked past the hurt and are the best of friends. According to Kaling, "I love him, I think he's a great person but I'm not holding a candle for B.J."

It seems like the cure for the breakup blues is a little bit of time to mature and a very healthy dose of humor. If you want to someday become best friends with your ex like Kaling and Novak, just follow their lead.

Step 1: Wallow & Be Real About Your Feelings, Mindy Kaling-Style

When Stern asked Kaling if she wanted to marry Novak when they were together, "At the time? Oh yeah. I was 24. For the record, if anyone asked me to marry me, I would have said yes." There’s no shame in talking openly and honestly about being in the pits of a breakup. You’ll slough through the mud for a while, and that’s OK.

Step 2: Work on a successful television show together

Why avoid your ex like the rest of us? Go ahead and work every single day together in a high-pressure, but highly-rewarding environment. How can you hate your ex with a few awards in your bag?

Step 3: Each of You Should Write Successful Comedy Books

Be it a memoir or series of short stories, get through the pain by writing equally successful books. Go on and get that New York Times bestseller list, you crazy kids.

Step 5: Get The Mothers Involved 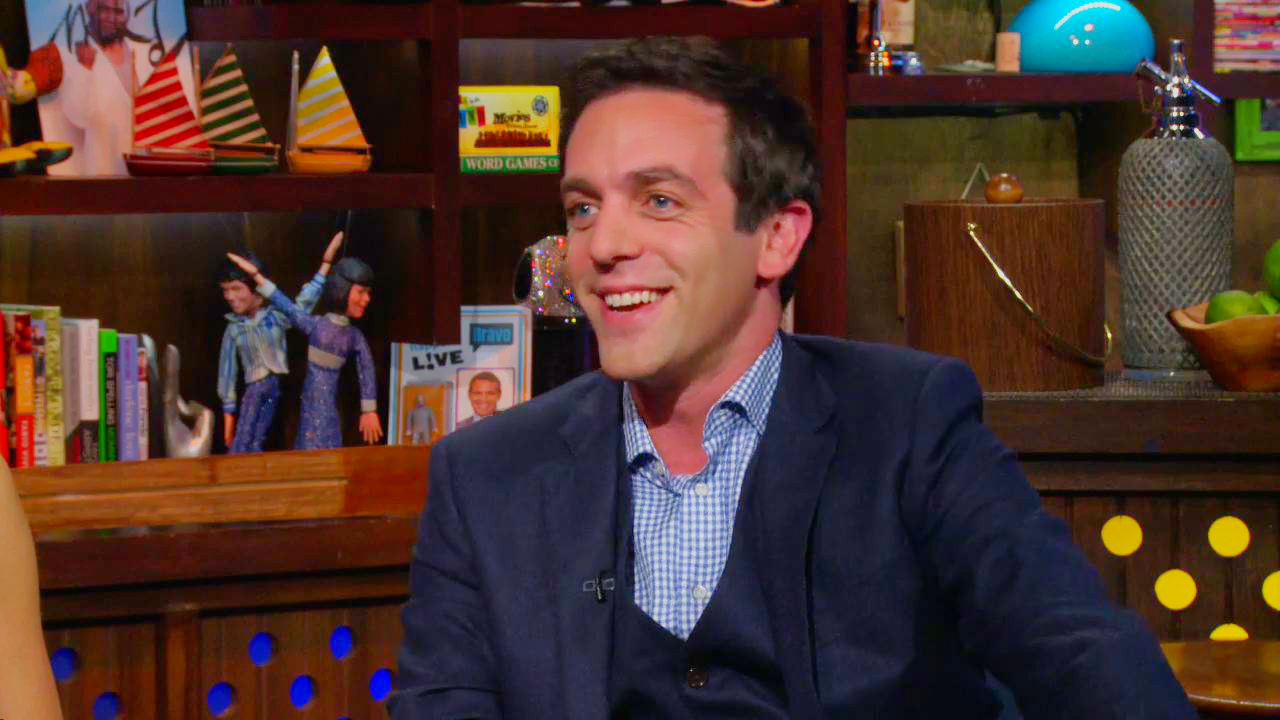 After the Stern interview aired, Novak’s mother got right in on the gossip. He explained on WWHL, "My mom call[ed] to sort of pry, like, 'So, what do you think of what Howard was saying? Sounded pretty interesting to me.' Like Howard Stern would somehow end up as part of my mom's sort of gentle harangue as, 'When are you gonna get your life together?'"

Step 6: Laugh it off

Look at you two successful, famous comedian exes-turned-besties. HA HA! And some people say it’s impossible to be friends with your former lover!