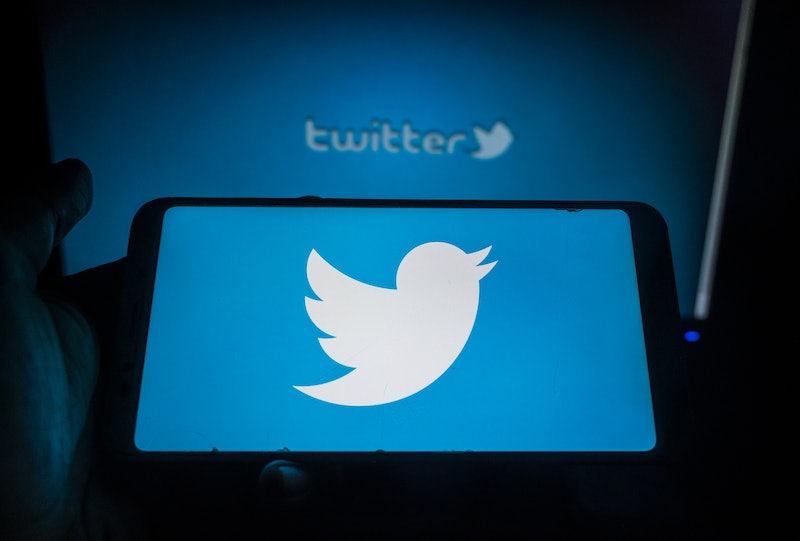 Breakups are never fun, and the rise of social media in recent years has only complicated matters. But did you know that breaking up might cause you to lose Twitter followers? According to a new study conducted by researchers from Aalto University, Qatar Computing Research Institute, and the University of Michigan, it’s true: Not only can we predict breakups based on social media, but moreover, breakups can predict a loss of followers on social media. I’m pretty sure there’s an Inception joke in there somewhere — anyone care to find it?

The initial sample for the paper consisted of some 80,000 users identified as couples based on “profile references such as @user1 writing, ‘@user2 is the best boyfriend ever!!’” The researchers then tracked these users from November 2013 to April 2014. After eliminating from this data set those from non-English-speaking countries, they used online crowdsourcing platform Crowdflower to “clean” the data—specifically, three actual humans evaluated whether they thought specific pairs of users were in a relationship in both November 2013 and April 2014. Married couples were removed from the resulting data set, narrowing it further, until finally the researchers arrived at a group 661 pairs they determined had been in a relationship in November, but had broken up by April. For reference, they also sampled a set of 661 pairs who had been in a relationship in November and were still together in April.

As is to be expected, communication between the couples who broke up changed as they neared the relationship’s dissolution; for example, the number of messages sent between partners decreased, while messages to other users increased. Furthermore, there usage of “depressed” terms increased in couples who had broken up versus those who had not. There was also a somewhat unexpected change, though: Both people on either end of a breakup tended to lose 15 to 20 Twitter followers in the aftermath. Why is that? The researchers speculate briefly that it might be the result of formerly mutual friends taking sides, but they don’t go into more detail about it. As the Daily Dot notes, it’s also possible that the uptick in “depressed” tweets might drive away some followers (because no one wants a Debbie Downer clouding up their newsfeed).

Interestingly, breakups on Twitter can also be predicted, although not in quite the same way as it can be on Facebook. We know from previous research that adding a whole bunch of new Facebook friends is indicative of an imminent breakup — but on Twitter, it’s evinced by “stonewalling,” or someone not replying to their significant other’s tweets while continuing to reply to those from other people. The researchers observed this phenomenon in nearly 40 percent of the couples who broke up, and only in 10 percent of the couples who stayed together. Perhaps somewhat predictably, though, 44 percent of couples still follow each other two weeks following a breakup. Guys? We really need to stop keeping tabs on our exes. Nine times out of ten, it’s just going to end in tears.

Of course, there are some flaws to the study; public data from Twitter isn’t always reliable, and one person proclaiming another to be the best boyfriend ever doesn’t necessarily mean that the two users in question are actually an item. Also, it's worth noting that the only users tracked were heterosexual, unmarried couples. For what it’s worth, the researchers acknowledged both the pros and cons of collecting their data the way they did, noting in particular “limited power to determine causal links” and “privacy concerns.” Concerning the privacy in particular — is this study yet another example of us becoming subjects in an experiment without consenting to it beforehand? Maybe. At least this time no one was screwing with what we actually see on our feeds, right?