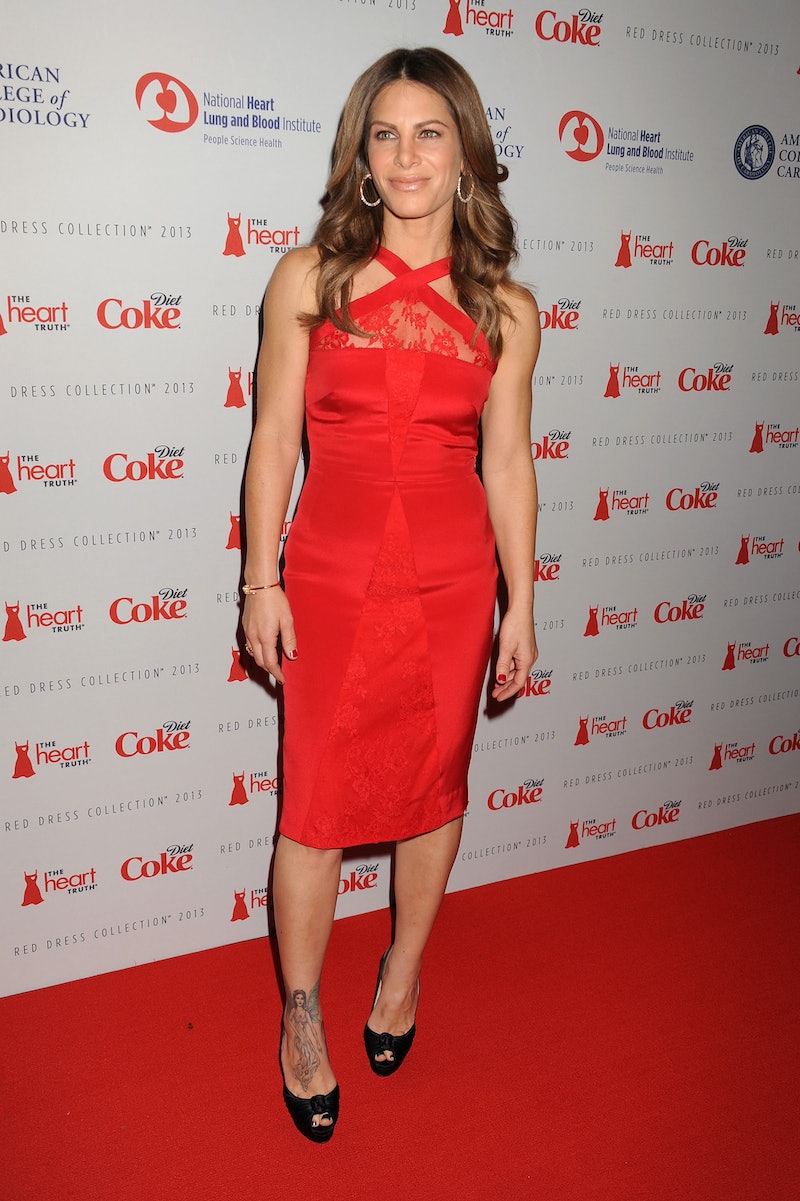 Jillian Michaels' absence from The Biggest Loser is a little more complicated in Season 16 than it has been in past. Michaels hasn't stated that she will never come back, but she has been very vocal about why she left, specifically that she didn't quit, but was let go after she and the show's producers couldn't agree on a number of fundamental differences regarding which way they wanted the show to go. After announcing she would be leaving the show in June, Michaels spoke to People to clear up any notions that she was leaving happily:

"I don't want fans to think I feel like I'm too big for the show or that I'm seeking greener pastures. I'm so grateful to the show and so sad to leave." And it seems Michaels wasn't pleased with the way she had begun to be portrayed on the show after returning for Seasons 14 and 15. While Michael's method has always been of the tough-love variety, she felt that the producers were no longer showing her positive qualities as a trainer, and only focusing on the harshness of her approach, showing "none of the relationships, none of the bonds that I build with my clients,” she told People.

Michaels says that her portrayal on the show has given viewers a "warped negative perception" of her, and though a tough theory to prove — is it Michaels, or is it ABC's portrayal of Michaels? — producers certainly didn't go out of their way to make her look good in Season 15 when her team was penalized for taking caffeine pills that Jillian herself had approved as a part of their dietary plan. Specifically the news was revealed and aired thusly by host Alison Sweeney: "Last week, Jillian broke the rules and gave caffeine supplements to each member of her team without doctor's permission." To many viewers, it seemed an easy way to get Ruben Studdard, the "big name" of the season, back on the show, as his elimination was void due to the rule break. But to almost everyone, it felt a lot like throwing Jillian under the bus...publicly.

Michaels stood by her decision to give her contestants caffeine supplements, rather than "unlimited amounts of coffee," clearly stating that she considered her practice, one that goes against Biggest Loser regulations, a healthy one. Surely that is one of the "fundamental differences...that have existed for awhile" that Michaels spoke with People about, but a more recent disagreement, and likely catalyst for her departure, was the drastic weight loss of Rachel Frederickson, The Biggest Loser's Season 15 winner. After Bob Harper first released a statement saying that he and Michaels couldn't comment on Frederickson losing more than half her body weight (down from 260 pounds to 105 pounds at the final weigh in) because they had never been her trainers, Michaels later reconsidered that position.

She stated clearly to Huffpost Live: "I was stunned...I thought she had lost too much weight." Michaels felt that her lack of involvement in Rachel's journey to such drastic weight loss, and deliberate seclusion from knowing Rachel's final results before she was revealed on the live finale, was a failure of the show's "checks and balances." It was just one among the failures that Michaels saw necessary to change to continue on with the show. And it seems producers were unable or unwilling to comply with their original 'tough love" trainer.

More like this
A New Season Of The Midwich Cuckoos Could Be Coming “To A Town Near You”
By El Hunt
The ‘Love, Victor’ Showrunner Gave Fans Hope For A Possible Spinoff
By Brad Witter
Legacies Showrunner Said There Is Still Hope For More Vampire Diaries
By Gretchen Smail
Howard Stern's Net Worth: Is He The Richest Man In Radio?
By Hugh McIntyre
Get Even More From Bustle — Sign Up For The Newsletter